Israel at 70 on GOD TV. Celebrating a Nation That’s Repairing the World 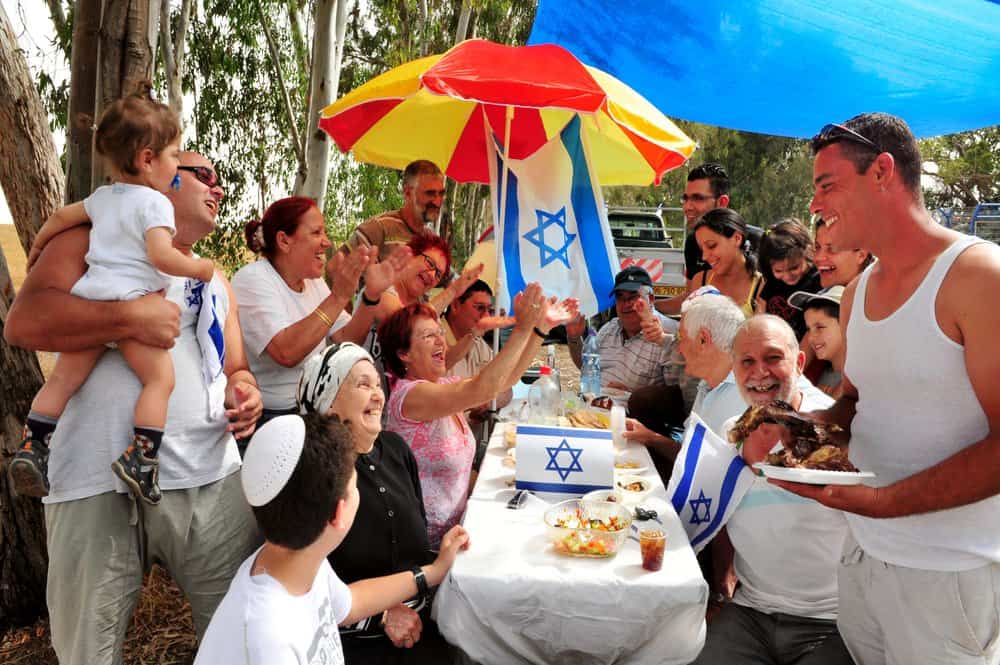 To mark Israel at 70, the nation’s 70th Anniversary as a modern nation, GOD TV is airing the following broadcasts including To Life which shows the immense contribution Israel makes to the world.

The State of Israel was declared on May 14, 1948, seven decades ago and GOD TV marks the event with the special documentary To Life. This tells how Israel has provided humanitarian aid to millions of people in 140 countries. Watch and see how five Israeli groups are dedicated to helping people in the Jewish tradition of Tikkun Olam, “Repairing the World”. changing the world! Since its founding,

March of the Nations – LIVE

For over 10 years March of Life has brought people together from every corner of the world in remembrance and reconciliation — against anti-Semitism and for Israel. This year promises to be a momentous occasion as we commemorate Israel’s 70th Anniversary. Join us for a time of celebration, healing, friendship and new life! Watch on GOD TV on May  15th.

Why is the restoration of Israel 70 years ago so important? From May 14 – 20, 2018, Rabbi Jonathan Bernis and co-host, Daniah Greenberg uncover the prophetic significance of Israel’s rebirth and dig deeper into Bible prophecy being fulfilled right before our eyes today. Learn why this landmark event matters to Christians and the entire world. Daniah Greenberg is the President of the Tree of Life Bible Society.

Covenant and Controversy is a three part series that explores the history and theology of the enduring controversy over the Jewish people, the Land of Israel, and the city of Jerusalem.