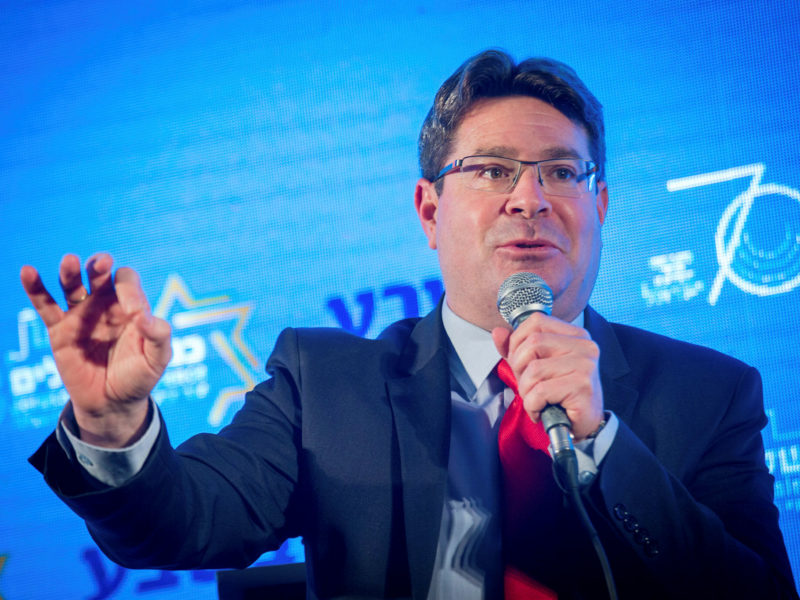 The European Social Survey (ESS) voted last week to add Israel to its ranks, making it the first non-European country to join the organization.

Israel has until now retained the status of an ancillary state, but last Thursday Israel became the 25th member state of the ESS.

The ESS is an academic cross-national survey that has been conducted across Europe since its establishment in 2001. Every two years, face-to-face interviews are conducted with newly selected, cross-sectional samples.

The survey measures the attitudes, beliefs and behavior patterns of diverse populations in more than 30 nations.

Israeli Minister of Science and Technology Ophir Akunis lauded the development as “another unprecedented breakthrough achievement in Israeli science.”

Israeli membership in the ESS “proves once again both its excellent capabilities of science, technology and innovation as well as the huge international demand for Israeli knowledge and research in the professional community around the world,” he said.

For just $100 per month you can bring the gospel to 10,000 homes. Join us as media missionaries! GIVE NOW
VIEW COMMENTS
« Exposed: World Bank’s Palestinian Recovery and Development Program Funding Salaries for Terrorists 14-Year-Old Boy Struck by Lightning at Zikim Beach Dies of Injuries »