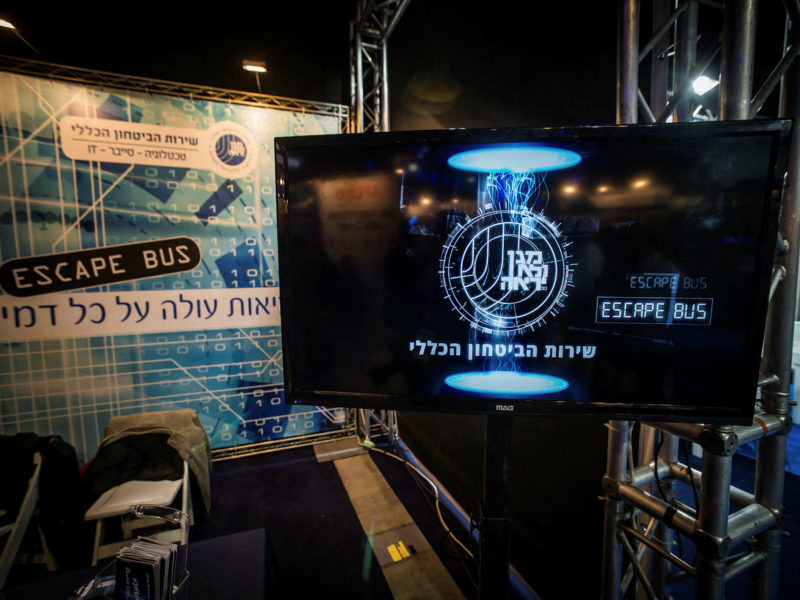 The Shin Bet (Israel’s Security Agency) has exposed and foiled an Iranian attempt to establish an espionage network in Israel under the guise of commerce, the security agency revealed Thursday.

Shafout, a Jordanian businessman, entered Israel on behalf of the Iranian intelligence to carry out missions designed to promote the establishment of infrastructure in Israel that would serve Iran’s covert activities.

The first meeting led to several others that took place in 2018 and 2019 in Lebanon and Syria.

Shafout was directed to establish a business infrastructure in Israel that would serve as a cover for future Iranian activity, including the recruiting of spies to assist in gathering intelligence in accordance with Iranian interests.

Shafout conducted field research and during his visits in Israel in July and August 2018, he began to establish contacts with personnel who could assist him in his missions.

In the context of his contacts with his Iranian operators, Shafout proposed to establish a factory in Jordan that would employ Shi’ite workers which would constitute as a future basis for future Iranian activity against Israel.

Shafout’s Iranian operators expressed a willingness to invest large sums, about $500,000, as an initial investment, and later as much as necessary to establish his operations in the field.

The Iranian operators also provided Shafout with an encrypted means of communication through which they transferred information and coordinated meetings.

It further became apparent during the investigation that the Iranian intelligence planned to transfer funds to terrorist operatives in Israel through Shafout.

Shafout was expected to leave for Iran to complete his training as an agent and specialize in advanced espionage and intelligence.

His arrest foiled those plans and thwarted the planned activity led by Iranian intelligence officials, the Shin Bet underscored.

“This episode is another example of Iran’s ongoing attempt to establish infrastructures for operations against Israel in a variety of ways, and with considerable effort and resources,” the Shin Bet stated.

For just $100 per month you can bring the gospel to 10,000 homes. Join us as media missionaries! GIVE NOW
VIEW COMMENTS
« 9/11 Hero, Luis Alvarez – America’s Finest Gives A ‘Final Interview’ Stolen Torah Scrolls that Were Found in Arab Animal Pen Return Home »