Israel Celebrates End of Restriction on Pollard, Anticipates His Arrival

written by The Israel Insider November 24, 2020 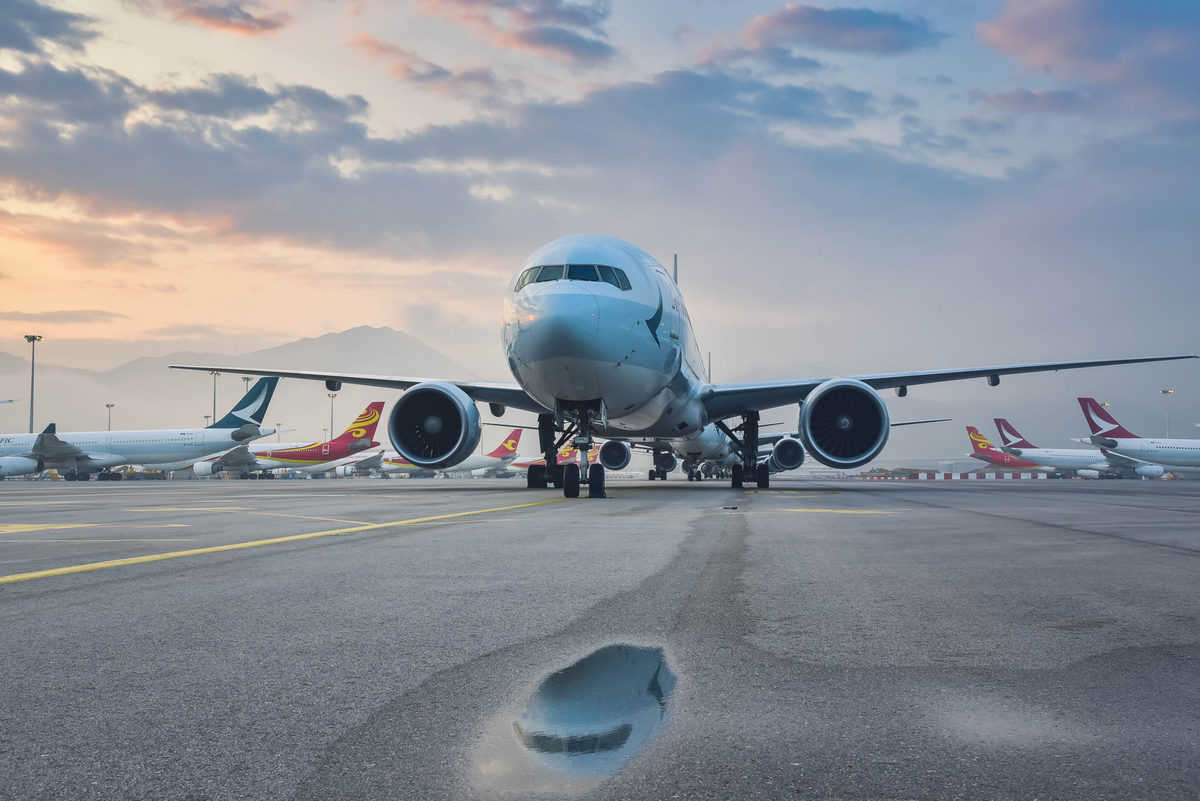 Israel’s leadership celebrated the news that all of the US’ restrictions on Jonathan Pollard had ended and that he was on his way to Israel.

After serving 30 years in a US prison for his espionage activity for Israel, Pollard, a former US Navy analyst, was released in 2015 but was banned from leaving the US and was placed under several other limitations. Under the terms of his parole, Pollard was forced to remain in the US until 2020 unless he receives permission from the president to leave. The restrictions ended and were not extended on Friday.

Pollard’s wife Esther, an Israeli citizen, is contending with advanced cancer and is undergoing chemotherapy, and so the Pollards’ arrival in Israel will be delayed.

Prime Minister Benjamin Netanyahu welcomed the lifting of the restrictions on Pollard, saying that “for many years” he has been “committed to, and consistently worked towards, securing Pollard’s release.”

Netanyahu thanked the Israeli Ambassador to the United States Ron Dermer for “responsibly and sensitively leading the contacts with the administration.”

He said he “hopes to see Jonathan Pollard in Israel soon, and together with all Israelis, extends his best wishes to him and his wife Esther.”

Israeli President Reuven Rivlin welcomed the development, saying that “over the years we have shared in Jonathan Pollard’s pain, and felt a responsibility and commitment to bring about his release. Now we will be able to welcome him and his family home, with the blessing ‘Blessed are You, who releases prisoners’ after many difficult years of imprisonment and restrictions, to a new life of health and peace.”

Minister of Defense Benny Gantz said that removing the restrictions from Pollard is “good news for all of us and the closing of an important circle for the State of Israel.”

“Jonathan, after so many years, I am very happy that you will soon be here with us and hope to meet you and Esther, to whom I wish a speedy recovery,” he said.

The Women in Green movement, which took part in the struggles and vigils for Jonathan Pollard’s release, welcomed the American decision not to extend Pollard’s restrictions and “expects to see him soon in Israel and Jerusalem, the country and capital for which he devoted his most beautiful years.”

The movement’s leaders, Yehudit Katsover and Nadia Matar, emphasized that “the decision marks long years of injustice imposed on Pollard by the American legal system.”

“Every day that Pollard was imprisoned or confined was a day of grave injustice to anyone who acted on the dictates of his conscience, strengthened his homeland against its enemies, and thus also contributed to the security of the United States itself,” they said.

“The State of Israel accepts Jonathan with great love and a big hug, thus slightly reducing the moral flaw that clung to it when it abandoned him and closed its gates to him. The day Pollard comes to Israel will be a holiday for the entire Jewish people,” they added.

“The entire State of Israel owes him a lot and it is doubtful whether it will be able to return to him a little of what it received from him, but it is its duty to do everything to give him all the best it has,” they said

Katsover and Matar added “blessings of recovery and solid health” to Esther Pollard, who “is a symbol of stubborn struggle and standing firm for a difficult and long period.”

Professor Alan Dershowitz, one of Pollard’s lawyers, told IDF Radio on Sunday that “he is physically free, but is still a victim of American injustice. Hopefully even before Hanukkah Pollard will be in Israel.”

Hanukkah will be celebrated in three weeks.

“After 30 years of excessive punishment and another five years of restrictions, he can travel to any country that agrees to accept him. There are other procedural matters, but he is an Israeli citizen and I assume that the State of Israel will accept him with open arms,” said Dershowitz.

Pollard is the only US citizen who has received a life sentence for passing classified information to an American ally. Several American and Israeli groups, as well as US and Israeli politicians, have lobbied in his defense, saying the punishment exceeds the crime, and some have even charged that it is anti-Semitism.