BREAKING
Israel-led Team Solves Mystery Why Lightning Strikes Fewer Times Over The Ocean...
Tourism In The Holy Land Is Soaring Back Up To Pre-Pandemic Highs
Lapid Speaks Directly To Palestinians—Offers Them “Another Way” Out Of The Ongoing...
Home Articles Israel Celebrates Its 73rd Birthday 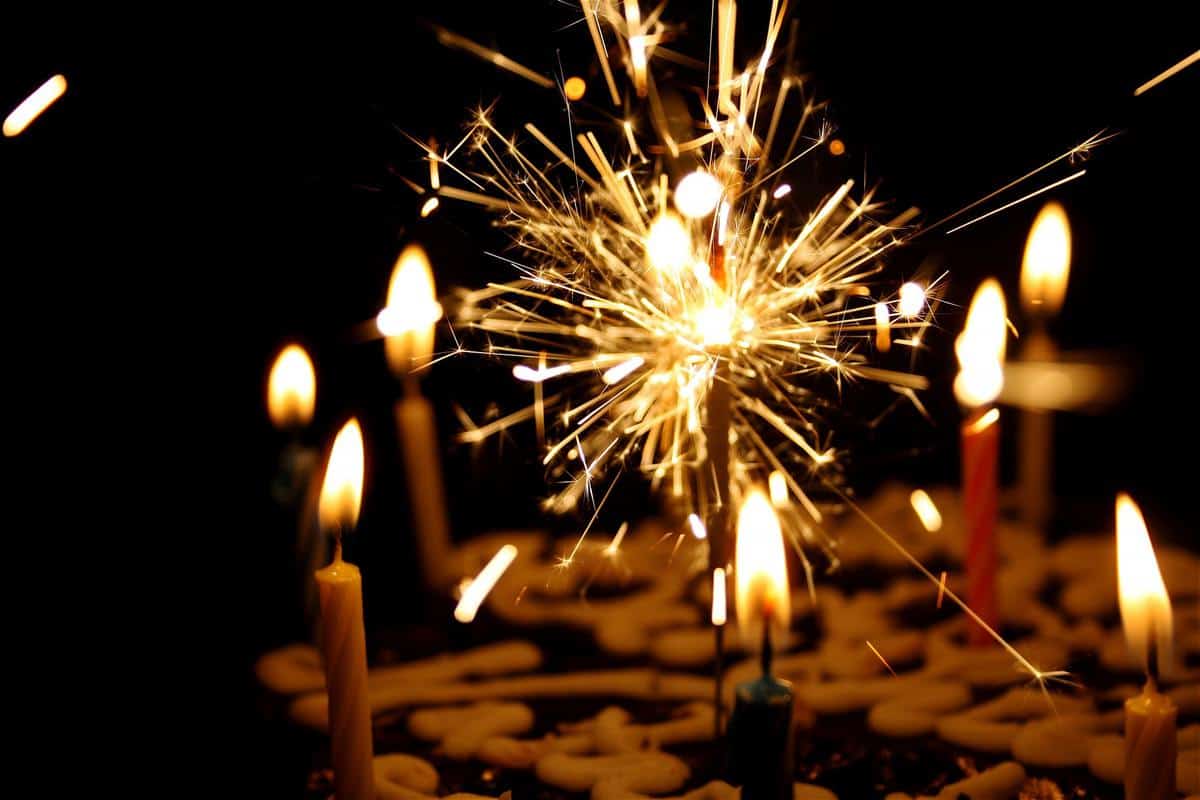 Israel kicked off its Yom Ha’atzmaut, Independence Day, celebrations on Wednesday evening, making the almost impossible transition from marking its Memorial Day for the IDF’s fallen soldiers and the Israeli victims of terrorism to celebrating its independence.

Memorial Day ended on Wednesday evening with the national torch-lighting ceremony at Mount Herzl in Jerusalem that ushered in the 73rd anniversary of Israel’s Declaration of Independence in 1948.

The 14 Israelis were honored with lighting the celebratory torches torch during the ceremony, representing the 12 Tribes of Israel.

Knesset Speaker Yariv Levin told the 14 honorees earlier this week that they “express, each in his own way, what we have in common, the unifying force between us all, the mutual guarantee that makes us unique.”

“You represent the medical teams that not only dealt with saving lives but also acted courageously under the conditions of uncertainty that characterized the pandemic from its inception. You represent the aid organizations and many private individuals who volunteer all year round to alleviate the plight of so many. You represent the IDF soldiers, the Israeli police and the security forces who have been engaged all year, 24 hours a day, in defending the State of Israel and its residents. You come on behalf of the victims of terrorism, and the victims of violence within the family and society. You reflect the great power of our life force. You express our glorious tradition and culture, which are passed on and renewed from generation to generation,” he said.

Celebrations during the day include a reception at the President’s residence honoring 120 excelling IDF soldiers, the International Bible Contest and the Israel Prize ceremony in Jerusalem.

The IDF will not open its bases to the public due to the lingering fear of COVID-19 infections, but the Israeli Air Force will hold a special flyover across the country, while the prevalent public display of celebration is the traditional Yom Ha’atzmaut picnics and barbecues.

Similarly, Independence Day has the status of a minor Jewish holiday on which the Hallel is recited and joyous prayers are held to thank God for the miracle that is the Jewish state.