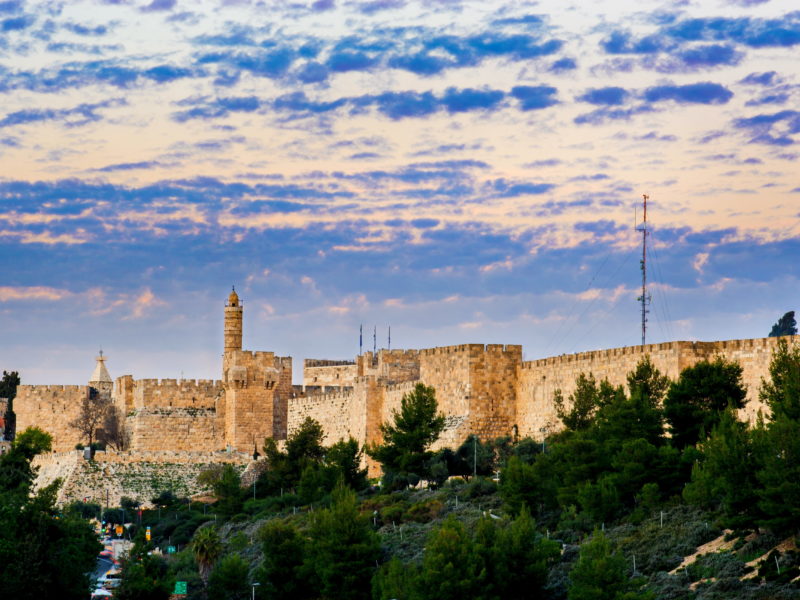 Israel applauded Albania’s adoption of the International Holocaust Remembrance Alliance’s (IHRA) working definition of anti-Semitism, the latest country to take on the fight against Jew-hatred.

The Albanian Parliament on unanimously voted to approve the IHRA’s definition of anti-Semitism, becoming the second majority-Muslim country to adopt it after Kosovo.

Israeli Foreign Minister Gabi Ashkenazi welcomed the initiative to establish a forum against anti-Semitism at the leadership of the Speaker of the Albanian Parliament, in which representatives from the Balkan countries participated.

“Cooperation and the joining of hands between countries and nations is the key to coping with this sinister phenomenon,” he stated.

The IHRA stated that it is “delighted that Albania, as an Observer Country to the IHRA, has joined the numerous other countries that use this educational tool, which was created primarily to raise awareness and guide the IHRA in its work.”

The IHRA has 34 member countries and seven observer countries. Acceptance to the IHRA depends on the counties’ adherence to the Stockholm Declaration on Holocaust Education, Remembrance and Research of January 28, 2000, as well as several other conditions.

The IHRA states that anti-Semitic examples include denying the Jewish people their right to self-determination by claiming that the existence of a State of Israel is a racist endeavor, comparing Israel to Nazi Germany and leveling accusations against Jewish citizens of various countries that they are more loyal to Israel than to their own countries.

For just $100 per month you can bring the gospel to 10,000 homes. Join us as media missionaries! GIVE NOW
VIEW COMMENTS
« She Thought Her Marriage Was Doomed Until Jesus Stepped In Viral Sisters Who Fought Over Birthday Cake Blow 500 Candles »