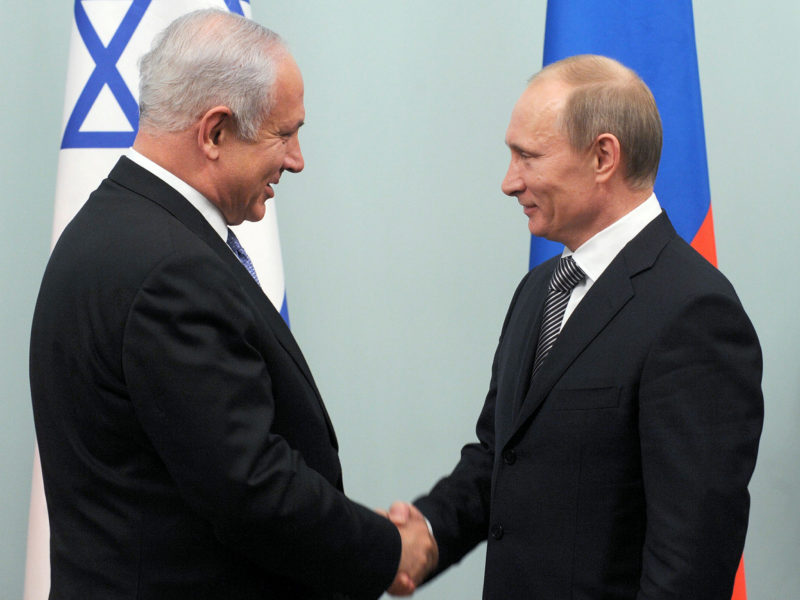 Israel conveyed its condolences to Russia after at least 41 people were killed in a fire at a Moscow airport on Sunday.

Prime Minister Benjamin Netanyahu: send his condolences to President Vladimir Putin and “the Russian people over the loss of life in the plane disaster in Moscow. We stand by the Russian people in this difficult hour.”

“Israel expresses its deep condolences following the flight disaster in Moscow and the terrible loss of life. Condolences to the bereaved families and best wishes of recovery to the wounded,” stated Israel’s Foreign Ministry Spokesman Emmanuel Nahshon.

A plane crashed at Moscow’s Sheremetyevo Airport due to a fire on board, and subsequently, 41 victims were consumed by the blaze, while 33 passengers had survived the incident.

For just $100 per month you can bring the gospel to 10,000 homes. Join us as media missionaries! GIVE NOW
VIEW COMMENTS
« EXCLUSIVE: Islamic Jihad Admits – Gazan Baby Killed By Its Own Rocket ‘And Then The Rocket Fire Intensified:’ One Israeli’s Life Under Fire »