BREAKING
Israel-led Team Solves Mystery Why Lightning Strikes Fewer Times Over The Ocean...
Tourism In The Holy Land Is Soaring Back Up To Pre-Pandemic Highs
Lapid Speaks Directly To Palestinians—Offers Them “Another Way” Out Of The Ongoing...
Home Israel Israel Conveys Condolences to The Philippines after ISIS Attack at Church

Israel Conveys Condolences to The Philippines after ISIS Attack at Church 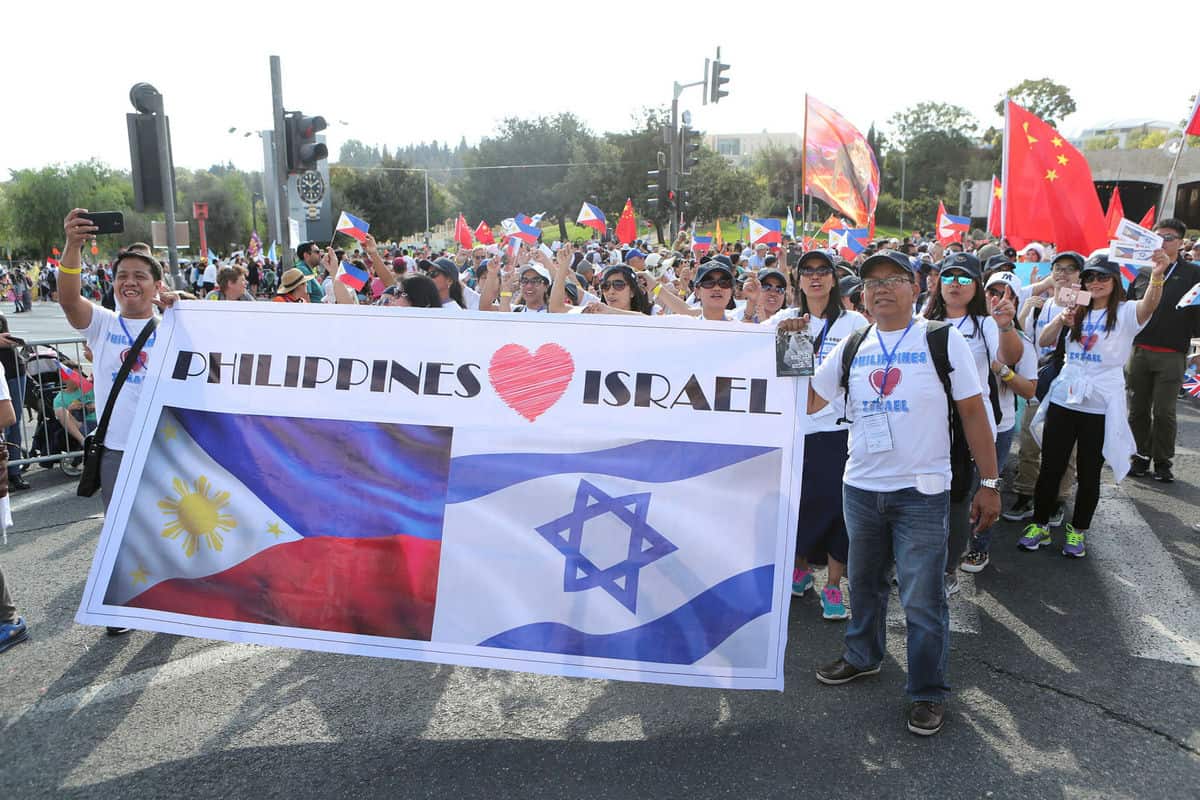 Israel conveyed it “deepest heartfelt condolences to the people of The Philippines, in the wake of the horrendous terror attack in Mindanao Island.”

Gilad Cohen, Deputy Director General for Asia and the Pacific at Israel’s Ministry of Foreign Affairs stated that “Israel stands alongside The Philippines against terror.”

The Islamic State (ISIS) terror organization on Sunday took responsibility for a double bombing at the Our Lady of Mount Carmel Cathedral in Jolo while a mass was taking place, in which 20 people were killed and some 110 others were wounded.

A bomb planted by ISIS exploded, and a second one went off a minute later.

Philippines Department of Foreign Affairs (DFA) on Monday assured the foreign community that the Philippines would bring to justice those responsible for the twin bombings in Jolo.

“Those responsible for this crime will not go unpunished. We will find them and bring them to justice,” Foreign Affairs Assistant Secretary Elmer Cato said in a statement.

“We are thankful for the many expressions of sympathy and solidarity from the international community,” he added.