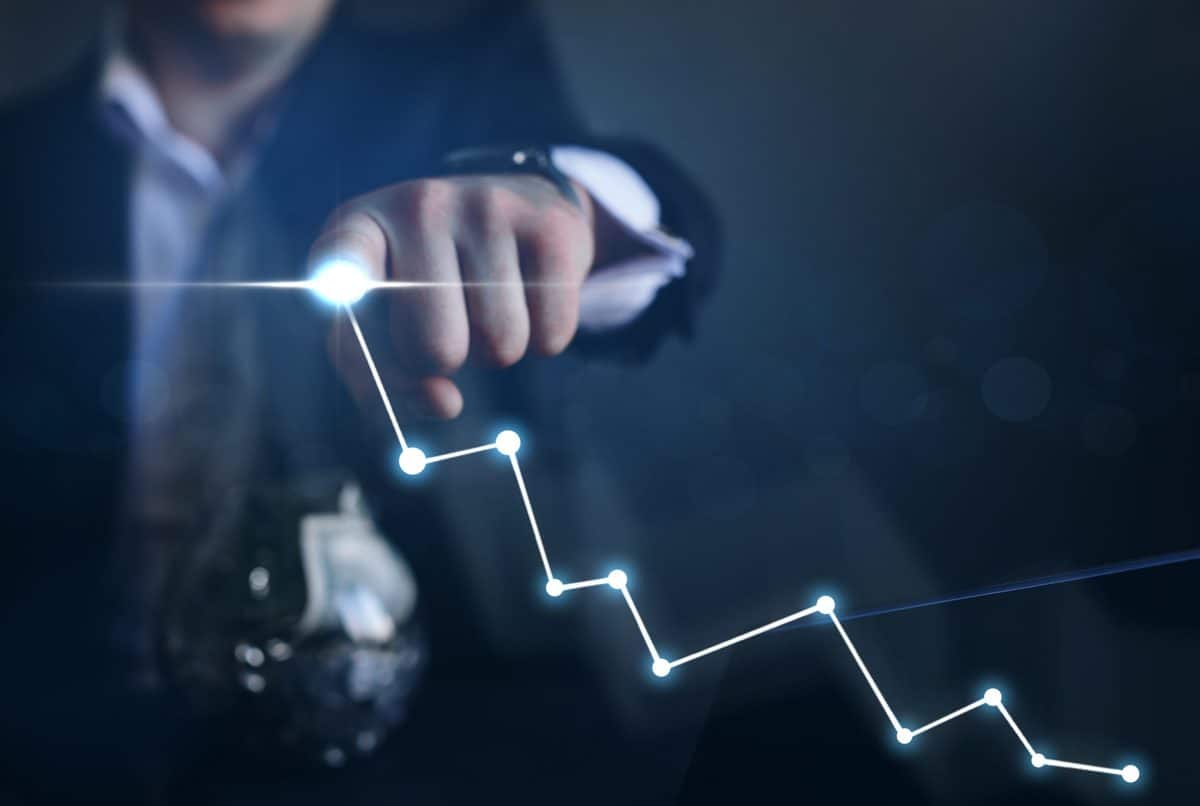 According to intelligence collected by the IDF’s Military Intelligence Directorate, since 2019 “Al-Markaziya li-siarafa” and “Arab Trading Company China” have been facilitating the transfer of tens of millions of dollars to Hamas annually, specifically to its military wing.

The funds originated from Iran and are given as part of the framework of assistance granted by the Iranian Revolutionary Guards’ (IRGC) Quds Force to terrorist organizations operating against Israel.

The funds are transferred with the direct facilitation of the two companies, with “the full knowledge of the individual who owns both of the companies,” the Ministry of Defense said Tuesday.

The funds are transferred via the Hawala system and other financing methods.

This designation “serves as an additional element in preventing the military buildup of the military wing of Hamas and preventing its recovery from the severe damage it sustained during Operation Guardian of the Walls,” the Ministry of Defense stated.

“This designation sends a clear message to the merchants of Gaza that any financial activity with companies owned by Shamalch will lead to the levying of financial sanctions and the prevention of import to and export from the Gaza Strip,” the ministry added.

The designation also potentially limits and prevents the business and financial activity of these companies.

Minister of Defense Benny Gantz stated that Israel “will continue to target the Iran-Hamas axis, and disrupt the funding channels which serves the military wings of the terrorist organizations.”

Gantz will “utilize all the tools available to him to thwart the financial activity of the companies and those who own and operate them, at the border crossings and globally,” and will “not allow for business people to fund terrorist organizations which act against the State of Israel.”