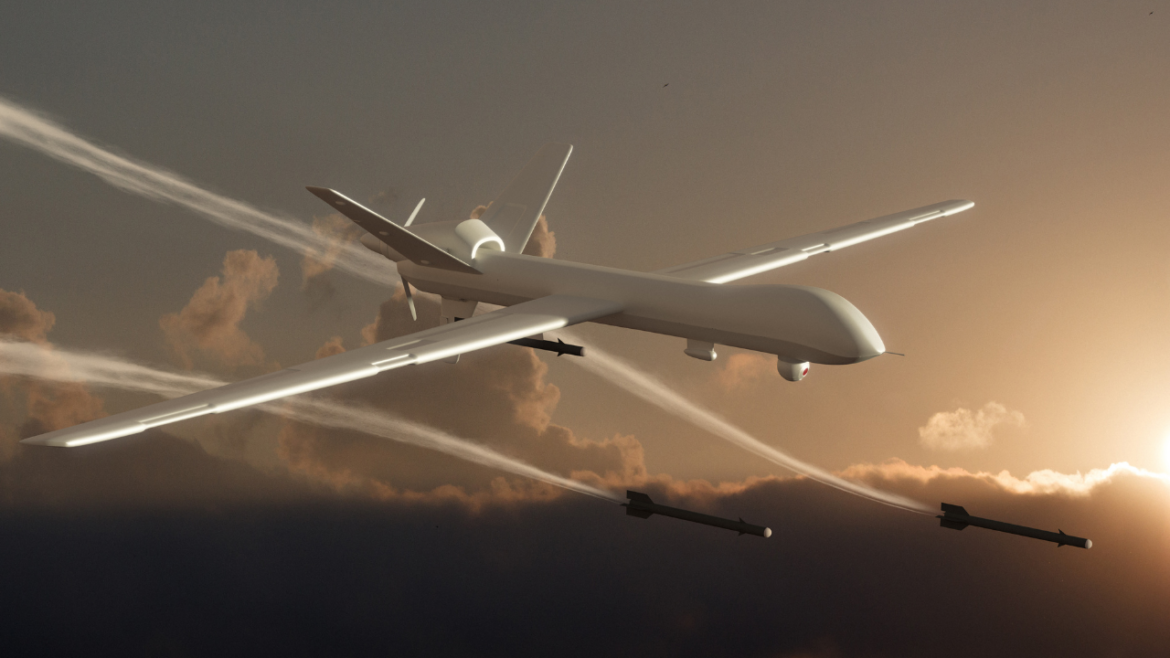 Last month, Israel reportedly conducted a strike on Iran’s drone fleet, decimating hundreds of UAVs (Unmanned Aerial Vehicles) on an airbase in western Iran. In retaliation, this week, Iran fired at least a dozen missiles into Erbil (the capital of the Kurdish-controlled region of Iraq), targeting a supposed “secret Israeli base” there. Another uptick in the ongoing “shadow war” between the two nations.

Although 12 missiles were fired, residents of Erbil only reported hearing three explosions. While it was not clear what the intended target was (the US Consulate in Erbil or the airport where a US-led coalition has a base), it appears that a Kurdistan television station sustained some minor damage.

Iranian state media reported that the target was “secret Israeli bases” in the area.

The prime minister of Kurdistan, Masrour Barzani, said, “We condemn this terrorist attack launched against several sectors of Erbil.”

US officials and an anonymous Iraqi official both confirmed that the ballistic missiles were launched from somewhere inside Iran. There were no reports of casualties or damage to the new and currently unmanned US Consulate in the autonomous region of Iraqi Kurdistan.

The US State Department condemned the strike, calling it an “outrageous attack against Iraqi sovereignty and display of violence.”

The attack also follows on the heels of Syrian media reporting a strike near Damascus that killed two Iranian Revolutionary Guards. Syria blamed Israel for the operation, and Iran called for revenge. However, Iraqi officials denied any involvement in the Erbil strike.

Israel and the top US commander for the Middle East have repeatedly warned that Iran’s drone warfare capabilities pose an increasing threat to the region’s stability and the globe. Iran and its proxies continue to use armed drones and rockets to target US coalition troops in Iraq. And while Israel is ever-vigilant against attacks, last month, a small drone launched out of Lebanon (by Iran’s proxy there—Hezbollah) made it past Israeli defenses undetected.

In the shadow of the Russia-Ukrainian war, world leaders in Vienna continue to inch closer toward bringing the US and Iran back into the failed 2015 nuclear deal. Israel, however, has pointed out that Iran’s “UAV terror” drone use is not being addressed in the negotiations.

And it was reported on Thursday that Iran has now enriched its uranium to almost the point of no return. The International Atomic Energy Agency reported that Iran, in defiance of the wishes of Western nations, has brought its uranium to near-weapons grade level—making it close to impossible to dilute and remove from the country according to the terms of the new agreement that is on the table.