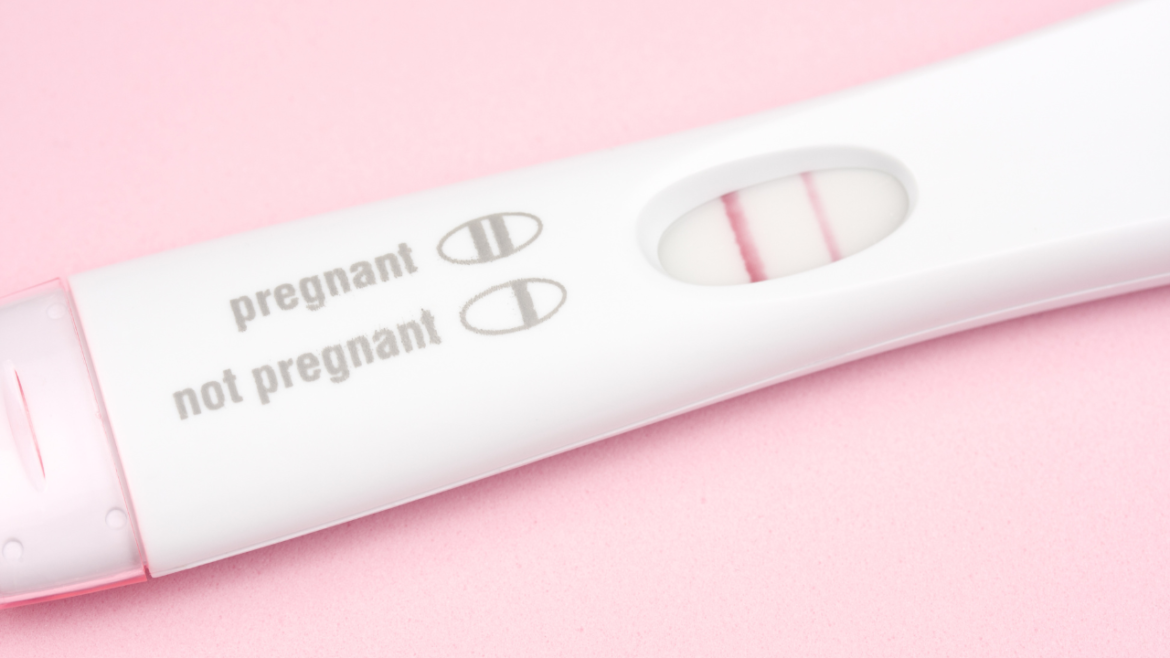 Next year, a new type of pregnancy test—one that can tell if a woman is pregnant by analyzing her saliva—will be available in pharmacies and drug stores throughout Israel, Europe, the United Arab Emirates, and South Africa. This first-of-its-kind home pregnancy test was developed by Israeli start-up company, Salignostics, a Jerusalem-based biotech company, founded in 2016.

SaliStick (the name of the pregnancy saliva test) was birthed thanks to the technology developed during COVID-19. Home testing kits for coronavirus pioneered the way for this revolutionary home pregnancy test.

Salignostics is working on getting its product on the shelf by the first quarter of 2023. It has received European CE certification to market SaliStick in the European Union, and approval from the Israeli Ministry of Health. And they are in the process of getting approval from the FDA in the United States.

The pregnancy test kit market is anticipated to be worth $2 billion worldwide by 2030.

The company had successful clinical trials on 300 women (some pregnant, some not) last year in Israel. They have a manufacturing facility set up in the Galilee and are ready to roll out a million units a month.

“It is deeply encouraging that technology that was honed and developed to help us deal with one of the worst pandemics is able to be developed further to help contribute to help and wellness for women and families all over the world,” said Dr. Guy Krief, co-founder at Salignostics.

With the test, Salignostics is marking its entry into a global pregnancy testing market that is expected to be valued at nearly $2 billion by 2030.

The test is simple and straightforward. A woman inserts one part of the test kit into her mouth and collects saliva, and then puts that into a test tube. Results are ready in less than 10 minutes. If two lines appear, then a pregnancy is likely. The pregnancy hormone β-hCG (Human Chorionic Gonadotropin) can be detected in saliva on the first day of a missed period.

SaliStick is one of many saliva-based testing kits developed by Salignostics and its founding team of Hebrew University of Jerusalem researchers. They also sell diagnostic kits that can detect malaria and an intestinal bacterial infection called Helicobacter pylori.

“Saliva is the key to rapid diagnostics for a variety of medical reasons. It is the only non-invasive, easy and hygienic means to detect hormones, viruses and even diseases,” said Professor Aaron Palmon, co-founder of Salignostics. “With SaliStick, we leverage the powerful diagnostics abilities we have been able to create from analyzing saliva. This product completely removes the need for blood and urine samples when testing for pregnancy.”