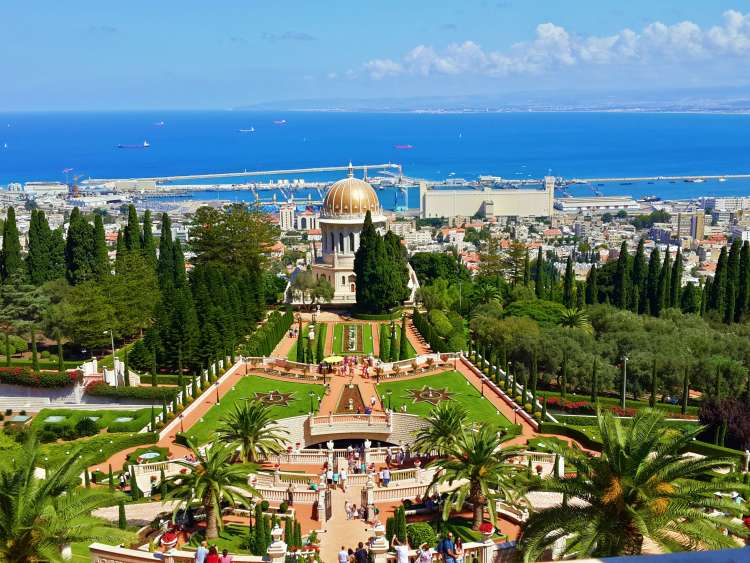 Israeli officials expressed dismay and shock over the vandalism of the British War Cemetery in Haifa over the weekend.

The incident is being investigated by the Israel Police. The Commonwealth War Graves Commission has begun to restore the site.

Prime Minister Benjamin Netanyahu stated Saturday that “the desecration of the graves of the World War I heroes in Haifa is an abhorrent crime.”

“We owe these soldiers a historical debt for the liberation of the Land of Israel from Ottoman rule. We are doing everything necessary to find those responsible and bring them to justice,” he added.

The Israeli Ministry of Foreign Affairs expressed its “disgust” with the vandalism and “wholeheartedly” condemned “this hate crime.”

“We expect a swift and successful conclusion of the investigation, at the end of which the perpetrators will be brought to justice,” the ministry stated.

The ministry also thanked the British Commonwealth countries and especially the Commonwealth War Graves Commission (CWGC) for “their commitment and actions to repair the damage and to restore the cemetery to its previous high standard.”

UK Ambassador to Israel Neil Wigan Tweeted he was “horrified” to hear of vandalism. “I hope the Police will find those responsible.”

Yuval Rotem, Director General of the Ministry of Foreign Affairs, stated that he was “shocked and appalled by the despicable act of vandalism.”

“We are forever committed to honor the memory of Commonwealth soldiers who sacrificed their lives fighting in the region,” he said.

For just $100 per month you can bring the gospel to 10,000 homes. Join us as media missionaries! GIVE NOW
VIEW COMMENTS
« ​Israel Threatens Sanctions on PA Over its Boycott of Israeli Goods Sharp Surge in Number of Jewish Worshipers at Temple Mount on Yom Kippur »