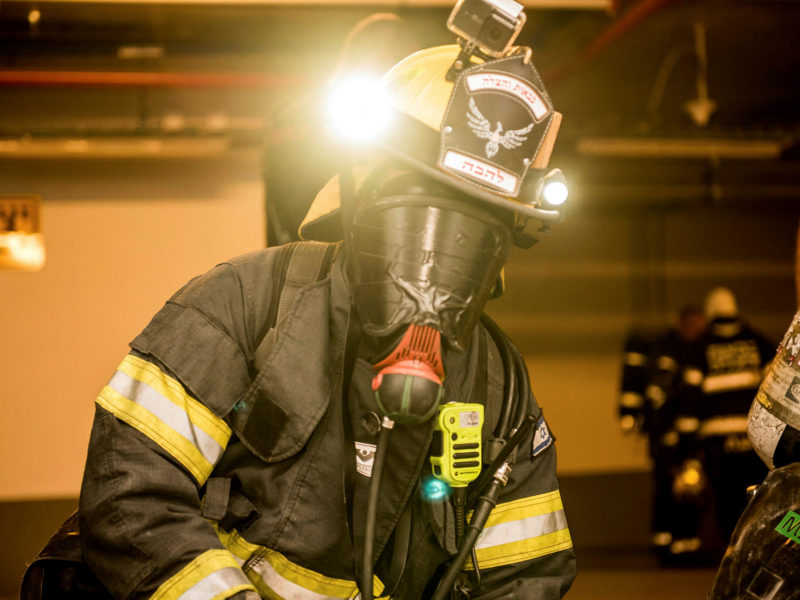 Israel has dispatched a team of firefighters to Ethiopia to aid the country in its battle against mass blazes ravaging the Semien Mountains.

The team of 10 firefighting experts will join the local forces in Simien Mountain and will also advise on various techniques in containing the fire.

The mission was dispatched following the request for aid by Ethiopian Prime Minister Abiy Ahmed on Friday.

Emmanuel Nahshon, Israel’s Foreign Ministry Spokesman, stated that Ethiopia faces an emergency situation as the Semien Mountains fire rages, and upon instructions of Prime Minister Benjamin Netanyahu, an emergency delegation of Israeli firefighters flew on Saturday to Ethiopia to help fight the fires.

The team has landed in Ethiopia on Sunday morning and is on its way to the Simien Mountains National Park, a unique world heritage site.

The cause of the fire has yet to be established, but there are estimates that the fire was an act of arson.

Israel is accustomed to dispatching aid to points across the globe which have been struck by disaster, and especially to Africa, where Israel has lent its expertise in several spheres.

For just $100 per month you can bring the gospel to 10,000 homes. Join us as media missionaries! GIVE NOW
VIEW COMMENTS
« Israel Will Make Another Attempt at Landing on the Moon Report: Israel Attacked Rocket Factory in Syria »