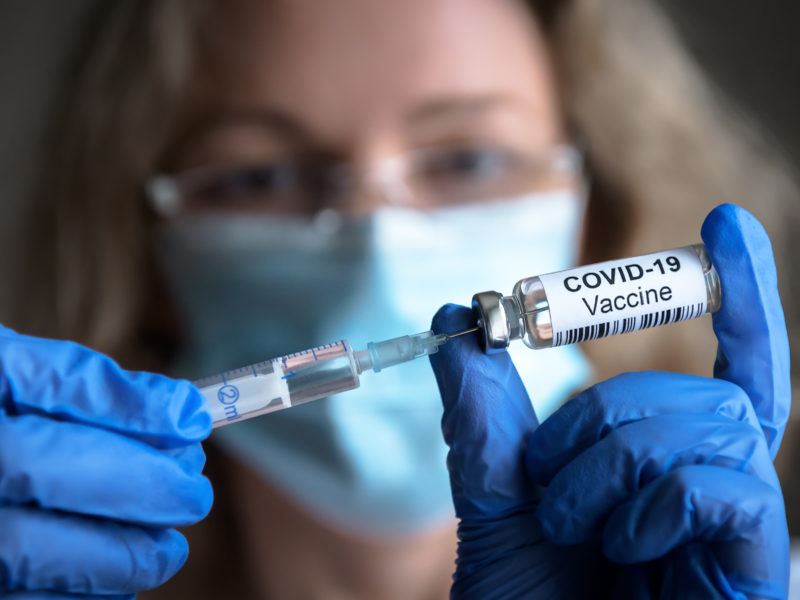 Israel has donated an unspecified number of Coronavirus (COVID-19) to other countries following their request for support.

The Prime Minister’s Office stated Tuesday that “following the successful vaccination campaign in Israel and it being the leading country in the world in vaccinating its population, many requests were received from countries to Israel for assistance in supplying vaccines.”

However, Israel does not manufacture vaccines itself and has informed the countries that requested support that the quantities ordered by Israel are intended for vaccination of its population and there is no expectation for a significant ability to assist, at least until the vaccination campaign in Israel is completed.

However, over the past month, “a limited amount” of unused vaccines has accumulated and it has therefore been decided to assist with “a token amount” of vaccines for the Palestinian Authority’s medical staff and some of the countries that have approached Israel.

Cyprus, Honduras, and the Czech Republic are reportedly some of the countries that approached Israel.

An Israeli official told Reuters that Honduras was one of the countries to reactive the excess vaccines.

Ynet News and Israel Hayom reported that that the Czech Republic also received some vaccines. The Jerusalem Post reported that Guatemala was on the list as well.

Prime Minister Benjamin Netanyahu spoke on Tuesday at the state memorial ceremony for Yosef Trumpeldor at Tel Hai and said that he spoke the day before with Pfizer Chairman and CEO Albert Bourla.

The Ministry of Health updated Tuesday that some 70% of Israelis over the age of 16 have received at least one dose of the COVID-19 vaccine.

All Israelis over the age of 16 are eligible for a COVID-19, while the Health Ministry is expectantly waiting for the trial results for youth and children under age 16.

For just $100 per month you can bring the gospel to 10,000 homes. Join us as media missionaries! GIVE NOW
VIEW COMMENTS
« Israel’s TROPHY System Will Defend German Leopard Tanks One Of These Things Is Not Like The Others »