written by The Israel Insider November 13, 2019 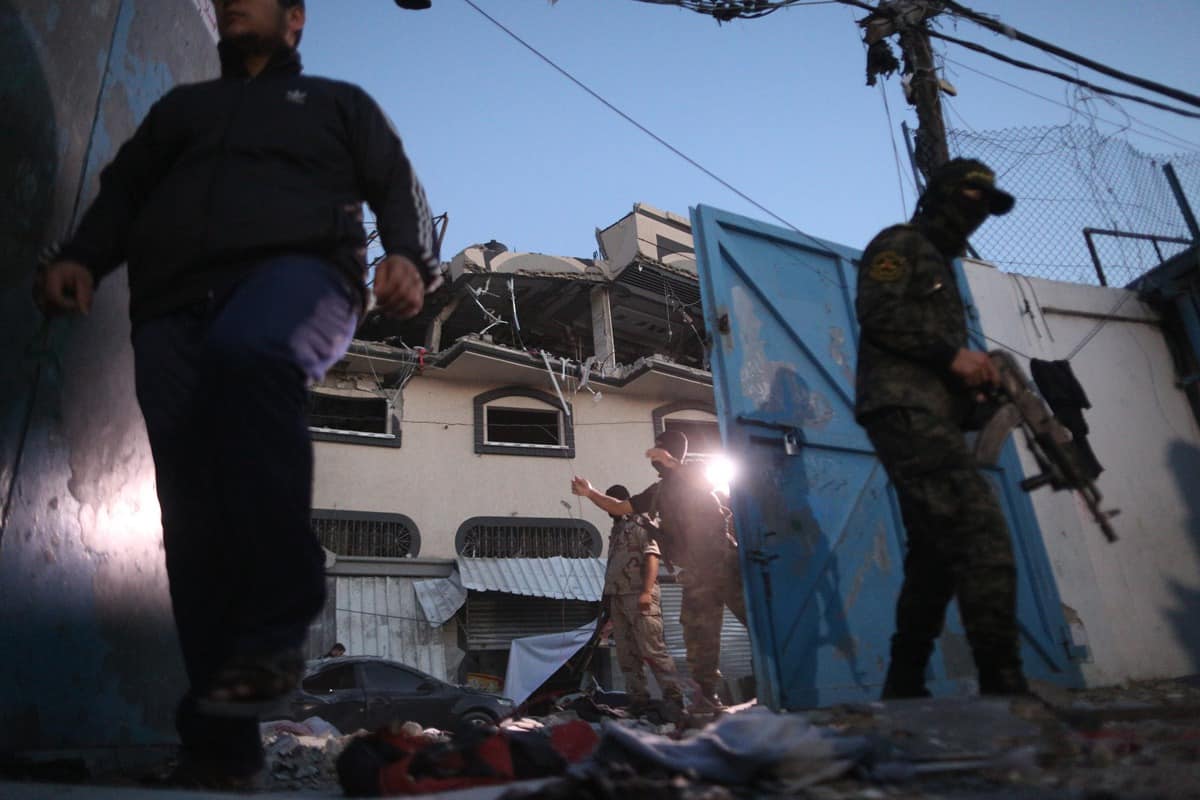 In a precision targeting, the IDF hit the apartment he was staying in Gaza. His wife was killed in the strike and some of his children were injured.

Abu al-Ata was responsible for many terrorist attacks and the firing of rockets on Israel in recent months and had intended to carry out imminent attacks, including incursions into Israel, the IDF stated.

The IDF’s action was recommended by IDF Chief-of-Staff Aviv Kochavi and Shin Bet (Israel’s Security Agency) Director Nadav Argaman and was approved by Prime Minister and Defense Minister Benjamin Netanyahu after it had been approved by the Security Cabinet last week.

The IDF in April published al-Ata’s photo and announced he was responsible for rockets attacks at the time, a veiled threat.

The IDF also targeted Akram Ajouri, a senior Islamic Jihad official, in Damascus early Tuesday morning. Reports indicate he was not killed in the attack, but his son was. Ajouri was the liaison between Abu al-Ata and Iran.

Gazan terrorists have launched dozens of rockets at Israel since the morning and air-raid sirens were heard across central and southern Israel, including in Tel Aviv. Several of the rockets were intercepted by the Iron Dome defense systems, and two rockets directly hit their targets in Sderot.

No one was injured by the rockets, but a few people were treated for shock and after falling while running for shelter.

School was canceled in most of the south and in the Tel Aviv area, and workplaces were shot down in these areas as well. The Ben Gurion Airport has been placed on high alert.

Several roads around the Gaza Strip were shut down to Israelis.

The IDF announced that all crossings from Gaza were shut down and that the fishing zone off the coast of Gaza was limited until further notice.

Hamas has so far refrained from attacking Israel, and the IDF’s response to the attacks has so far been limited.

The Islamic Jihad has threatened to escalate its strikes against Israel later on Tuesday after Abu al-Ata’s funeral.