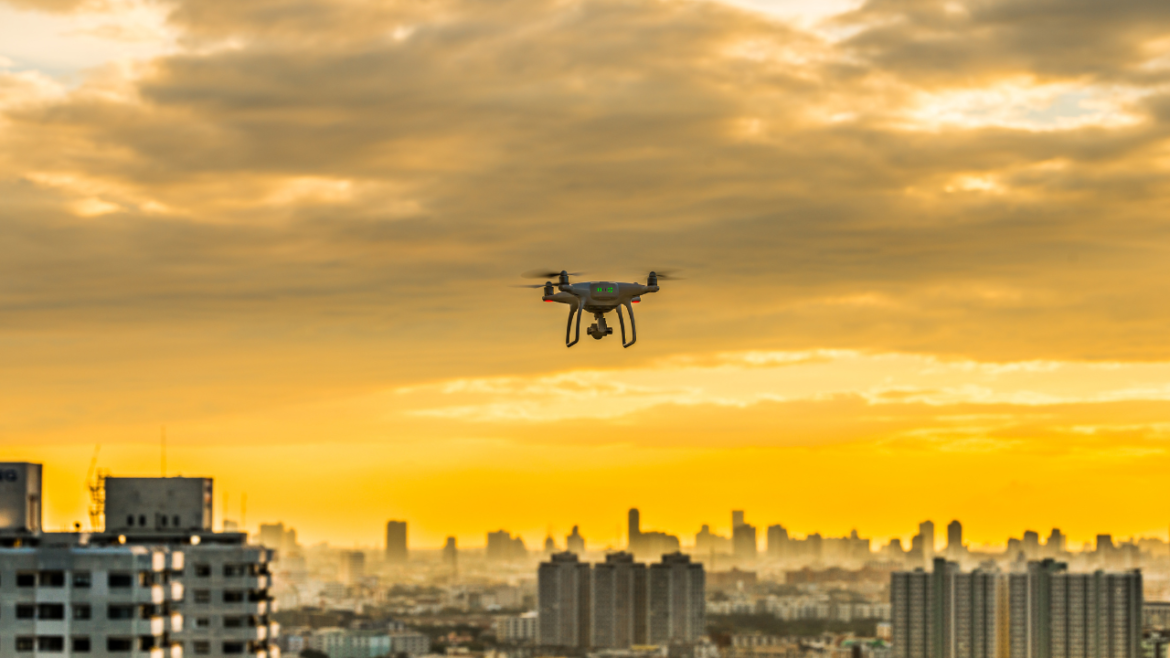 Unmanned aerial vehicles—drones—will soon be crisscrossing Israel, delivering life-saving medical supplies and even donor organs to the major hospitals around the country.

An Israeli start-up aero-logistics company, Gadfin, recently signed a five-year deal with Sarel, Israel’s largest medical supply logistics firm, and together, they will create the first drone grid that will make deliveries to hospitals within 200 kilometers (about 124 miles). Given the fact that Israel is only 290 miles long and 85 miles wide (but a LOT of that is an uninhabited desert), the drones will be able to cover the highly populated centers where the major hospitals are located.

“This will allow Israel to be the first country in the world that will have such a fast supply of urgent medical supplies to all the hospitals around the country from one center, which will end up saving lives,” said Eyal Regev, founder and CEO of Gadfin. “Within three years, we plan to have the full aerial drone network to deliver medical supplies to 11 hospitals in Israel, and we are also duplicating this network around the world.”

The company’s Spirit One drone is hydrogen-powered and flies up to 62 miles per hour for close to 124 miles before it needs a battery recharge. It can deliver payloads of up to 11 pounds in an eight-gallon cargo hold. The UAV can make it through high winds and rain and can land in narrow spaces thanks to its folding wings. The drone is equipped with a parachute system. And the loading and unloading of packages are even fully automated.

Gadfin anticipates having 18 Spirit One drones in the air within three years, making 60 deliveries a day (21,000 a year)—bringing a constant supply of lab samples, vaccines, medical equipment—even life-saving organs—and other vital supplies to multiple hospitals across Israel in less than an hour from when the request is made.

Gadfin expects the first trial run of deliveries to begin in November, with three pickups a day from Netanya (Sarel’s logistics headquarters) to Galilee Medical Center in Nahariya (62 miles away).

Regev said that the company is already planning to take the drone delivery system global, with larger UAV aircraft with expanded payload and travel range.

“We are working on a second generation, the Spirit X, which we expect to be operational in the beginning of 2025,” he said. “If what we are doing in Israel will work here satisfactorily, it will be a model to duplicate abroad, in countries in Europe and especially in third world countries.”