BREAKING
Catch a Ride on a Shared Scooter—“Micro-mobility” Coming to Tel Aviv Next...
Israel Military to Conduct First-ever Simulated Strike on Iran
‘Injury to the Heart of Iran’: Details on the Life and Death...
STAND WITH UKRAINE
Home Israel Israel Expects Highest Ever Royalties From Energy Production in 2019

Israel Expects Highest Ever Royalties From Energy Production in 2019 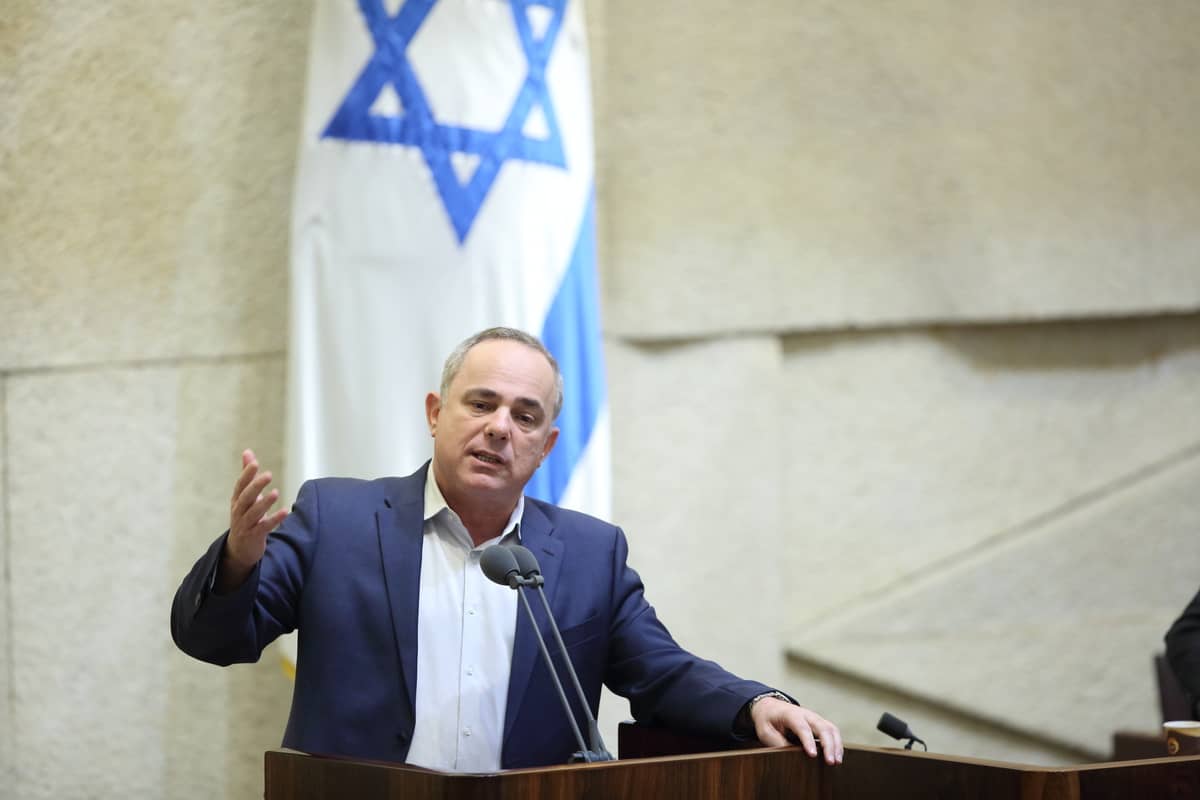 The Israeli Ministry of Energy on Monday announced it collected NIS 426 million in revenue from energy production royalties for the first half of 2019.

The revenue for the first six months of 2019 has slightly surpassed that of the same period last year. However, the ministry expects a spike in revenue towards the end of the year, leading to a record high total.

“We expect a significant rise in revenue from royalties in 2019, bringing the total to a record of more than a billion NIS. This is thanks to the production of natural gas from the Leviathan Gas Field towards the end of this year,” said Yuval Steinitz, Israel’s Minister of Energy.

The rise in revenue in the first half is surprising, given the circumstances. In April a technical malfunction stopped the production of natural gas at the Tamar drilling site, causing revenue to plummet. Also, the strengthening of Israeli currency undercut income, as they got less NIS for a given amount of natural gas sold in foreign markets.

The Leviathan project is nearing completion and will push Israel’s energy production to new highs.

The Leviathan partnership has finished building and testing the topsides of the rig in Texas, and it is now being shipped to Israel. After the platform is assembled and put in place, the drilling will commence and natural gas will be delivered to customers in Israel and abroad by the end of 2019.

The project shows great promise for the national and regional energy markets and can serve as an economic growth driver for Israel and the region.

The Israeli government expects to earn a total of NIS 17 billion in royalties from the gas discovery. Additionally, the windfall profits are expected to reach up to 10 billion a year by 2040.