written by The Israel Insider February 19, 2020 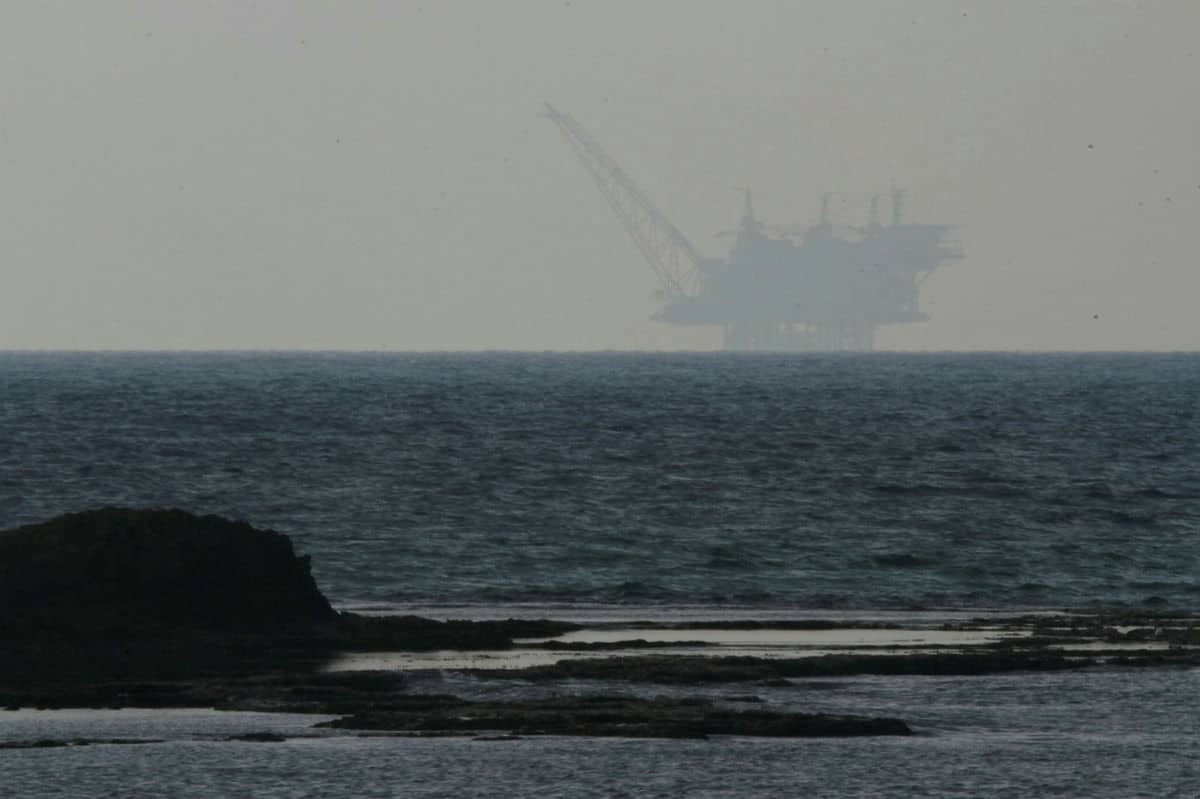 The Israeli Ministry of Energy is expecting record revenues from natural resources in 2020, set to total around 1.5 billion NIS ($440 million).

The Leviathan gas field assumed operations in 2019 and is expected to increase revenues.

In January, Prime Minister Benjamin Netanyahu signed a deal to build a natural gas pipeline that will supply gas from the East-Mediterranean region to continental Europe.

The deal was signed in Athens by Energy Ministers of all three countries.

The 1,900km (1,300 miles) EastMed pipeline on the Mediterranean seabed from the eastern Mediterranean to western Greece, the world’s longest and deepest, will be able to transfer between nine and 12 billion cubic meters of natural gas annually, from gas reserves located between Israel and Cyprus to Greece, and from there to other European countries.

The pipeline will serve as an important alternative source of natural gas for Europe, which currently relies heavily on gas from Russia.

Netanyahu spoke at the signing ceremony, calling the agreement “historic” for the country, as it becomes an energy exporter.

“This is a historic day for Israel because Israel is quickly becoming an energy powerhouse, an energy-exporting country. It is also a historic day because there is growing cooperation here between Greece, Cyprus, and Israel. A real alliance in the Mediterranean, which is both economic and political, and also adds to the security and stability of the region,” he said.