written by The Israel Insider September 18, 2020 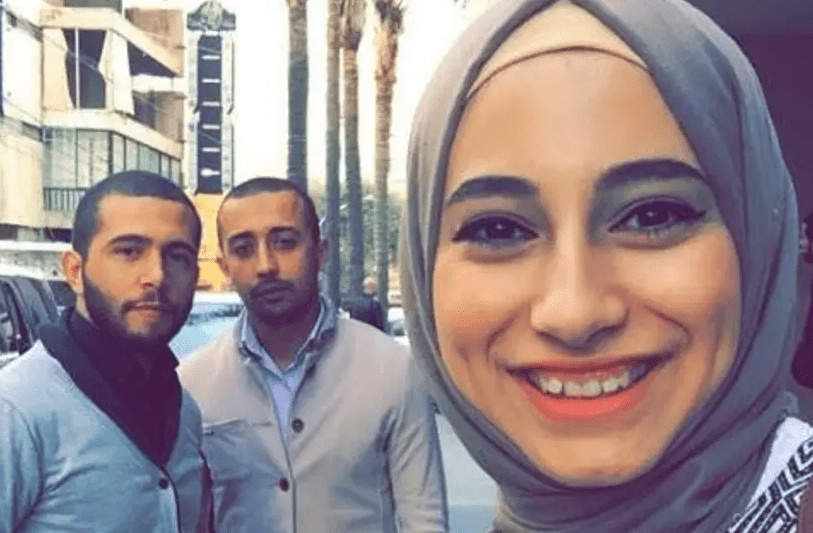 The Shin Bet security agency, the Israel Police and other security agencies have exposed the activities of the Iranian Quds Force and the Hezbollah terror organization aimed at recruiting Israeli and Palestinian Authority (PA) Arabs to carry out terrorist activities in the Jewish state, the Shin Bit revealed Thursday.

In August, Yasmin Jaber, a resident of the Old City of Jerusalem who worked at the National Library of Israel, was arrested for questioning after suspicion arose that she had been recruited by Hezbollah.

Along with her, other suspects from Jerusalem and Ramallah were arrested. They are suspected of being involved in activities within a squad, led by Jaber. Tasnim Al-Qadi, a resident of Ramallah who has lived in Turkey in recent years, is one of the suspects.

The investigation revealed that Hezbollah organizes Palestinian youth conferences in Lebanon to locate potential recruits from Israel, to promote terrorist activity in Israel.

During the investigation, it emerged that Jaber was marked by Hezbollah operatives during a conference she attended in Lebanon in 2015.

To maintain the confidentiality of her identity, she was given an operational nickname by the unit – “Racheel.”

During another visit by Jaber to Lebanon in 2016, Attaya Abu Samhadna and Muhammad al-Hajj Musa, known as operatives in the joint Quds Force-Hezbollah terror unit, linked her to a senior terrorist operative in this unit known as “Fares Awda.”

“Fares Awda” is the nickname of Hezbollah operative Jaafar Kabisi, who is known to be involved in further attempts to recruit assets in Israel for terrorist activities.

Since her recruitment by Hezbollah, Jaber has been in secret contact with an operator, through the transmission of agreed-upon secret messages on social media, in accordance with instructions she received from Hezbollah.

Meetings were held with her in Turkey, during which she was instructed by Ranad Wahba, a Hezbollah operative in the joint terrorist unit, who used the operational nickname “Wafaa.”

At these meetings, Jaber was instructed to recruit additional activists in Israel who would serve in a squad under her command. Hezbollah emphasized the importance of recruiting elements from among Israeli Arabs, especially women, who benefit from their ability to move freely in Israel and carry out attacks.

The interrogation of Tasnim Al-Qadi, Jaber’s friend, revealed that she also attended a conference in Lebanon in 2015, where she met the unit’s activists and then stayed in touch with them.

Al-Qadi served as the unit’s liaison with Jaber, as part of the secret communications channels used by the terrorist unit to prevent the disclosure of its activities to Israel’s security system, and received money from them.

The two will be charged with security offense in the coming days.

The Shin Bet emphasized that its extensive investigations have led to the exposure of Hezbollah’s practices, including the use of covert means of communication, the use of coded messages on social networks, the holding of meetings in various countries around the world, especially in Turkey, and the use of fictitious nicknames by activists to hide their identities while recruiting civilians.

A senior Shin Bet source stated that the exposure of this espionage case is the product of a lengthy intelligence operation to locate individuals suspected of being Hezbollah recruits, and “is another step in the counterterrorism efforts carried out in the past year against Quds Force and Hezbollah attempts to recruit elements from Israeli Arabs, the Palestinian Authority, and foreigners, with the aim of carrying out terrorist attacks in Israel.”

The Shin Bet “together with its partners in the defense establishment, will continue to operate resolutely to thwart all terrorist and espionage activities of Iran and Hezbollah, including those originating in the Turkish arena, and to expose all elements in Israel and Judea and Samaria.”