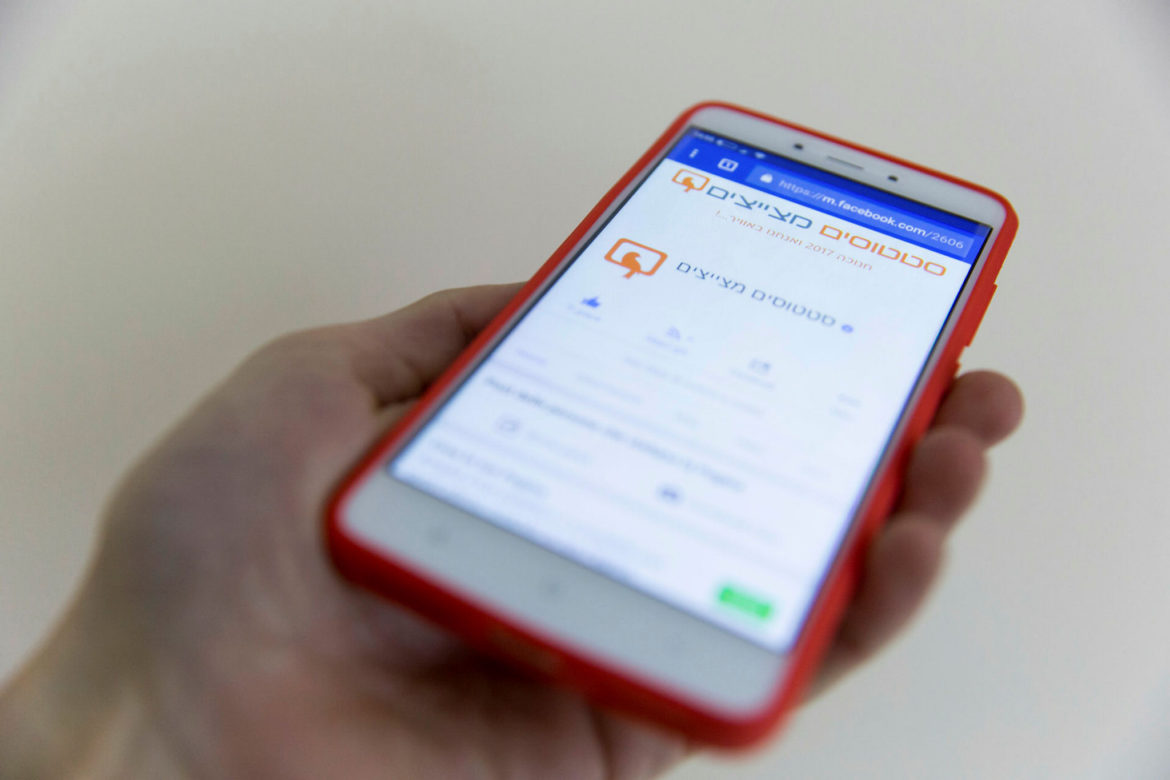 Israel’s Shin Bet security agency has exposed an attempt by Iranian intelligence elements to recruit agents in the country by using a fake Facebook profile and while posing as “Sara Puppi,” who introduced herself as a young Jewish girl, with connections and business in Israel.

This fictitious profile gained thousands of friends in a very short time, and most of its connections were from Israel. After making initial contact on Facebook, the Iranian officials transferred to using the WhatsApp app to maintain contact.

“Making contact through social networks is a well-known method used by Iranian terrorist organizations and intelligence, to recruit and operate Israelis,” the Shin Bet said in a statement Monday. The Israeli security agency has previously exposed attempts by Iran to recruit Israelis through social media, some of them successful.

The Shin Bet said it recorded in recent months a growing number of attempts by Iranian factors to contact Israelis through the Internet to recruit them to gather intelligence and conduct terrorist activity.

The Iranian operator who used the fictitious “Sara Puppi” profile asked his contacts in Israel to locate information about Israelis who are of interest to Iranian intelligence, without knowing that the Shin Bet was on the other side of the line. The Iranian operator asked the “potential Israeli target” to gather information about Israeli personalities and examined his willingness to harm them while exerting pressure and promising thousands of dollars as payment for the operation. Sometimes an attempt was made to use emotional and romantic manipulations.

As part of the connection, the Iranian operator made payments using Bitcoins.

The operator behind the Facebook profile used business coverage stories to assign various tasks, such as a request for revenge on those who supposedly owed him money, a desire to harm personal opponents, and even a desire to harm LGBT people in general.

Furthermore, against the background of the war between Russia and Ukraine, the Iranian operator prompted the alleged operative to carry out an advertising campaign against Russian President Vladimir Putin, with the aim of harming Israel-Russia relations.

The Iranian operator also tried to gather intelligence and harm the representatives of business companies and diplomats of Arab countries operating in Israel.

The Shin Bet’s operation “exposed Iranian practices alongside a desire to harm Israeli personalities and Israel’s foreign relations with various countries,” it noted.

Security officials called on Israeli citizens to “be vigilant and cautious in light of the threat posed by various terrorist elements on social media and to report any unusual contact to the Israel Police.”