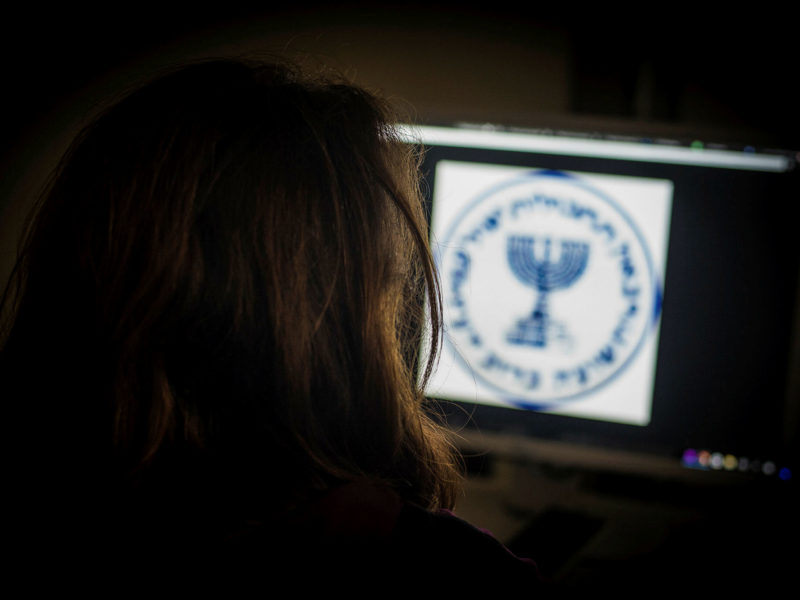 The network, based in Syria under Iranian guidance, attempted to recruit people through the use of fictitious Facebook profiles and messaging apps to establish contact. The network was led by a Syrian operative nicknamed ‘Abu Jihad’.

The objective of the network was to gather intelligence necessary for the preparation of terror attacks against Israel. The individuals who have been recruited were asked to gather information on military bases, sensitive security facilities, police stations, hospitals and other targets.

Most of the network’s efforts failed, according to the Shin Bet. The fake profiles aroused suspicion and were ignored for the most part. The Iranians ultimately failed to collect meaningful intelligence on Israel.

This is not the first time Israeli counter-intelligence has uncovered such plots. The use of social networks to recruit people is a well-known method to the Israeli intelligence community and has been used by governments and terrorist organizations alike.

The Iranian network was identified and monitored by Israeli intelligence early on. Both handlers abroad and recruits in Israel were closely and continuously examined to uncover the full scope of the network.

The counter-operation aimed at shutting down the network began in April 2019.

The police arrested several citizens who are suspected of having been in contact with Iranian operatives.

The Shin Bet emphasizes that “any Israeli who is contacted over the Internet by an element that he or she suspects is linked to a hostile body or terrorist organization should inform the Israel Police and sever contacts with the element.”

For just $100 per month you can bring the gospel to 10,000 homes. Join us as media missionaries! GIVE NOW
VIEW COMMENTS
« Atheist Church Plants and Why They Work EXCLUSIVE: Not Only in Summer Camps – How Hamas Exploits Children During the Riots on the Gaza Border »