written by The Israel Insider October 9, 2019 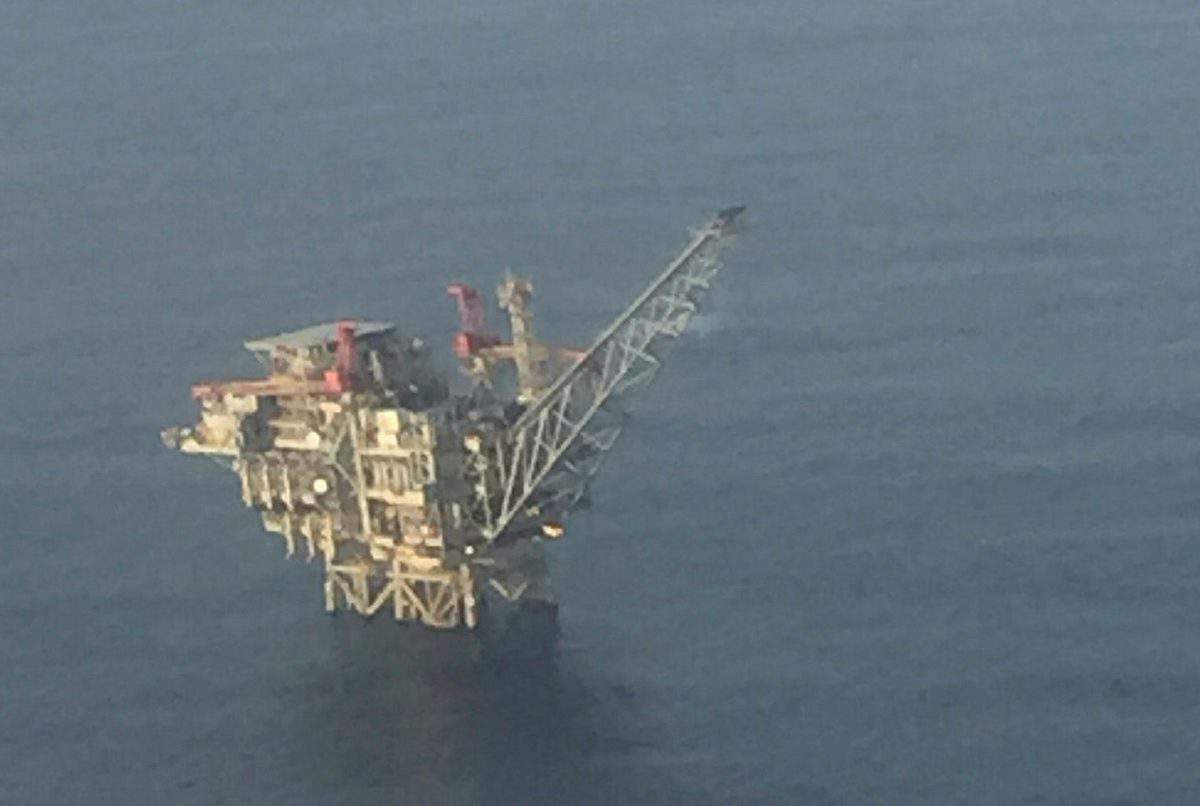 “Friends should stick with each other,” he added.

Turkey announced Monday that its ship will begin drilling for oil and gas southwest of Cyprus, in an area where Greek Cypriot authorities have already awarded exploration rights to Italian and French companies.

Turkey has already drilled in Cypriot waters, triggering protests from Nicosia and the European Union, including sanctions.

In July, Israel expressed “serious concern” over Turkey’s recent expedition to drill for oil and gas in the Mediterranean off the coast of Cyprus.

Israel in recent years has fostered its ties with Cyprus and Greece, especially on the issue of energy, and has grown distant from Ankara, which has become more Islamic and increasingly anti-Israel.

Cyprus has been divided between a Turkish occupation and a Cypriot side since 1974. The United Nations and the international community reject Turkey’s occupation of the island and its claims to the area’s resources.