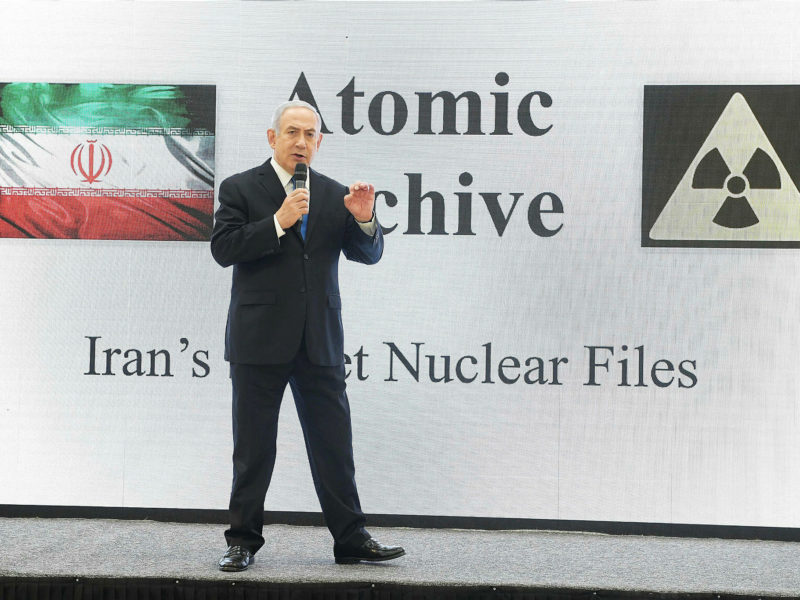 Israel is upgrading the security around its nuclear facilities in light of Iranian threats against the country, Israel Atomic Energy Commission Director General Zeev Snir said at the annual meeting of the International Atomic Energy Agency (IAEA) in Vienna on Tuesday.

“We cannot ignore the repeated and explicit threats, made by Iran and its proxies, to attack Israel’s nuclear sites. These outrageous threats, require Israel to take action and continue to protect and defend its nuclear facilities,” said Snir, “These facilities are constantly upgraded and reinforced, in line with IAEA safety guidelines, in order to withstand any attack,” he added.

Snir also called on the IAEA to look further into Iran’s secret nuclear activities, citing the fact that Syria has managed to construct a near operational nuclear reactor concealed from the eyes of the world, before Israel destroyed it in September 2007.

“Syria built an undeclared, secretive military nuclear reactor at Dir Alzour. Such concealment of illicit activities, is a clear violation of the Non Proliferation Treaty and Syria’s safeguards obligations. The IAEA and the international community should have taken action ten years ago, and must take action now,” Snir said, “The IAEA must conduct a robust verification of Iran’s clandestine activities. The covert Iranian nuclear weapons program is a documented fact.”

For just $100 per month you can bring the gospel to 10,000 homes. Join us as media missionaries! GIVE NOW
VIEW COMMENTS
« Billy Graham’s Rapid Response Chaplain Teams and Samaritan’s Purse Deploy to Disaster Zones Liberman on Russian Plane Incident: ‘Syria is to blame, Israel acted without error’ »