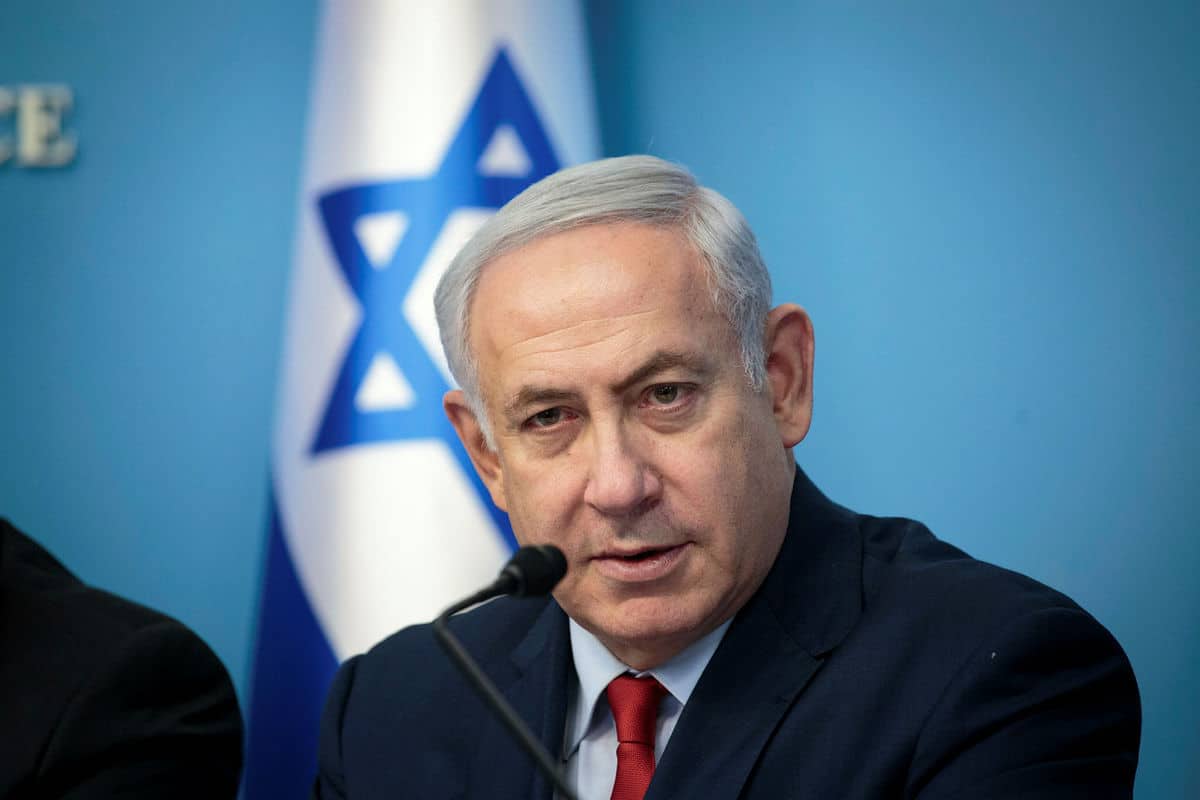 Israel will not accept anything less than a complete ceasefire with Gaza, Prime Minister Binyamin Netanyahu said at the start of the weekly Cabinet meeting, Sunday, while a senior minister said that the option of toppling Hamas was inching ever closer.

“We are in the midst of a campaign against terror in Gaza. It entails an exchange of blows; it will not end in one strike. Our demand is clear – a complete ceasefire. We will not suffice with less than this,” Netanyahu said.

Netanyahu said Israel had destroyed hundreds of Hamas military targets in clashes in recent weeks, adding that Israel’s operational plans are ready for any scenario.

“Our objective is to restore the quiet to residents of the south and the area adjacent to the Gaza Strip; this goal will be achieved in full,” Netanyahu said.

Meanwhile, Energy Minister Yuval Steinitz, a member of the Security Cabinet, told public broadcaster Kan Radio Sunday “toppling Hamas is an option and we are closer than ever before.”

“We haven’t signed a ceasefire agreement, we retain our right to operate and we are keeping our cards close to our chest,” Steinitz added.