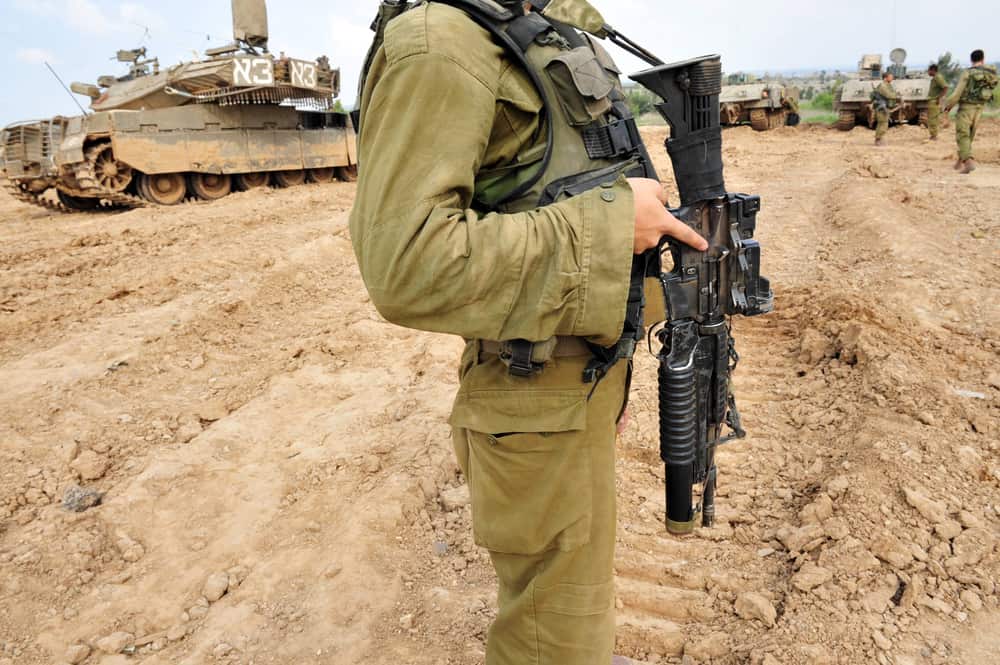 A tense ceasefire held on the Gaza border Saturday following several waves of Israeli strikes on Hamas targets in the Strip in retaliation for the death of a soldier shot dead by sniper fire.

Staff Sergeant Aviv Levi was killed while on patrol with the Givati Battalion on the southern border of the Gaza Strip Friday afternoon, leading to the largest wave of attacks by Israel since Operation Protective Edge in 2014.

In total, the IDF hit some 60 targets over several hours from Friday afternoon until the early hours of Saturday morning when, according to diplomatic sources, Hamas pushed for a ceasefire via Egyptian mediators.

While the ceasefire has largely held, on Saturday a number of suspects infiltrated Israel from the northern Gaza Strip. The IDF said the suspects had returned to the Strip and that a tank targeted a Hamas military post in response.