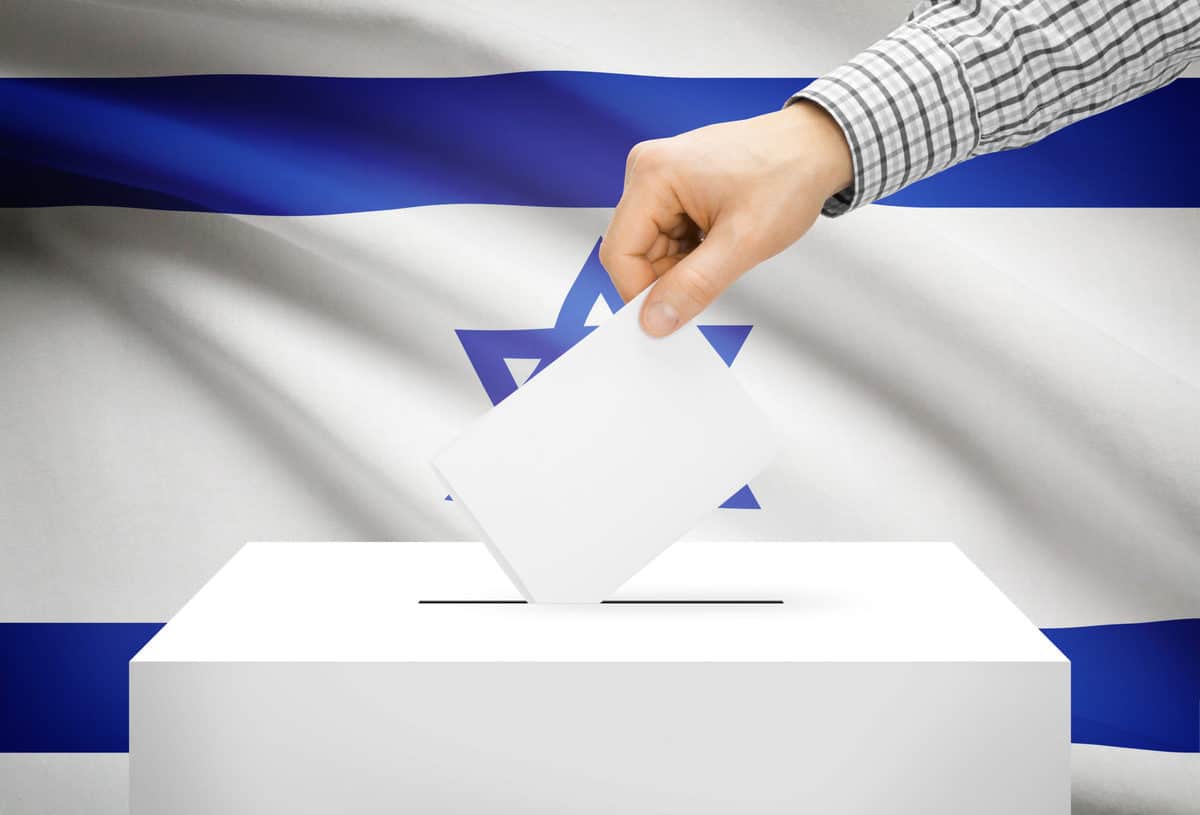 Israel is one step closer to going to new elections — which would be its fourth in two years.

After a vote in the Knesset on Wednesday — and weeks of speculation about new elections — a bill passed its first reading, 61 to 54, to topple the current government and go to new elections. The bill now goes to a committee, and then be presented again to the full Knesset for three more votes.

If it passes the next rounds of voting, the government is dissolved and elections will take place any time between two to six months.

The bill was put forth by opposition lawmakers who said Prime Minister Benjamin Netanyahu’s government is ineffective in battling the coronavirus and is being used by the premier as a way to avoid his trial on corruption charges which was supposed to start this month.

Defense Minister Benny Gantz, who is supposed to switch with Netanyahu as prime minister next fall under the terms they created in their coalition agreement, voted in favor of collapsing his own government saying that Netanyahu has been lying to the Israeli people.

“Netanyahu didn’t lie to me – he lied to all of you. He didn’t lead me astray, he led the entire nation astray,” he said. “Netanyahu is on a path of personal survival. The only index for his decision-making is relevance to his ability to evade trial, which is just around the corner.”

“If Netanyahu approves the budget, everything will work out,” he said. “Anything that prevents elections is a welcome thing. The best solution is for this budget to be passed and for this government to continue to function.”

The unity government has been at war over the terms of a budget. Netanyahu wants only on a short term version of the 2020 budget, contrary to the coalition agreement that calls for a two-year budget that includes 2021, which Gantz wants.

After the vote, Netanyahu accused Gantz of needlessly dragging the country to unnecessary elections, yet he also offered an olive branch to Gantz if he would reverse his vote.

“There can be unity,” he said. “There cannot be unity if Blue and White has a government within a government, has an opposition within a coalition,” he said coining a new word in Hebrew —coazitsya — combining “coalition” and “opposition.”

Netanyahu, however, did not mention the word budget, which Gantz noted in his response.

“The economic terror attack you’re perpetrating against Israeli citizens while an economic, medical and social crisis is raging shows you’ve lost it,” he said.

Meanwhile, other parties and politicians are jockeying into position in case elections do happen in the coming weeks.

Naftali Bennett, head of the right-wing Yamina party, so far stands to gain the most votes, according to the polls. Yamina would come in second to Netanyahu’s Likud party, which would likely lose a few seats yet still be the dominant player in a coalition scramble.

Bennett voted to dissolve the government and his party is calling for quick elections with caps on camping spending. He took a shot at Likud member Minister Miri Regev, who accused Bennet of promoting himself for prime minister.

“It is a pity that your friends in the government do not understand that there are more important things than them – perhaps they would have worked for the citizens of Israel and not just for their own benefit,” he responded to her on Twitter.