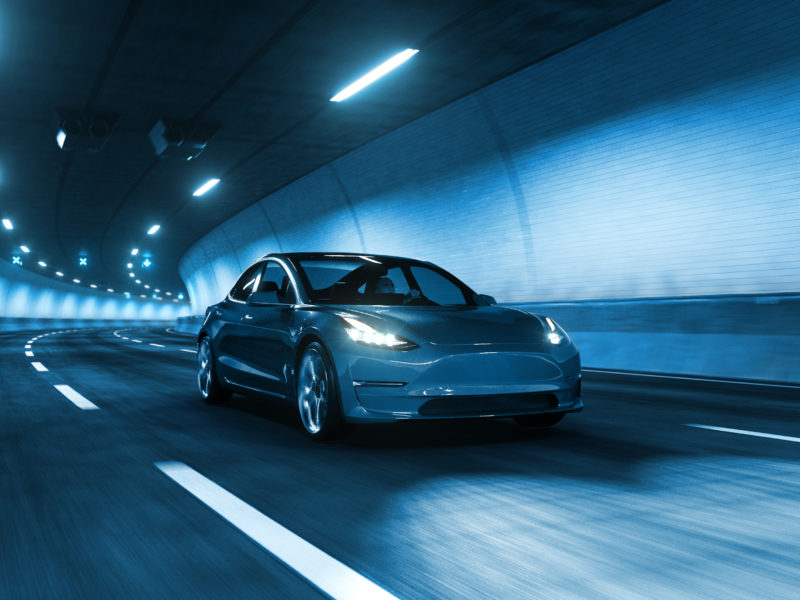 Israel’s Ministry of Transportation has granted the Tesla car manufacturer a direct importer’s license, which allows it to import Tesla vehicles to Israel on a regular basis.

The license was granted after Tesla met all the requirements of the Ministry of Transportation, including the establishment of a service center with equipment, instrumentation and training of personnel for the maintenance of its vehicles.

Minister of Transportation Miri Regev noted that “this move is part of a comprehensive reform with the aim of expanding the import of vehicles to Israel and increasing competitiveness in the industry.”

As part of the reform, the Traffic Administration at the Ministry of Transportation is working to remove regulatory barriers in the import of vehicles, expand the supply of vehicles in Israel and increase competition in the car market.

Tesla’s import permit enables it to import three the Model 3, Model S and Model X. These models have been approved for import by the Vehicle Division, in accordance with its requirements, and based on European standards.

The three models are non-polluting with zero emissions and include innovative technologies and advanced safety systems, including the “auto-pilot” system unique to these models.

However, it appears that Israelis will not be allowed to use the hands-off “auto-pilot” system on the roads.

This is the first time in decades that the car manufacturer is also the official importer of the vehicle.

In 2020, Tesla produced and delivered half a million cars.

For just $100 per month you can bring the gospel to 10,000 homes. Join us as media missionaries! GIVE NOW
VIEW COMMENTS
« Terrorist Shot Dead During Gush Etzion Stabbing Attack Prayer For Our Nation »