Israel in ‘Mighty Race between Spread of COVID-19 and Vaccine Campaign, Netanyahu Says 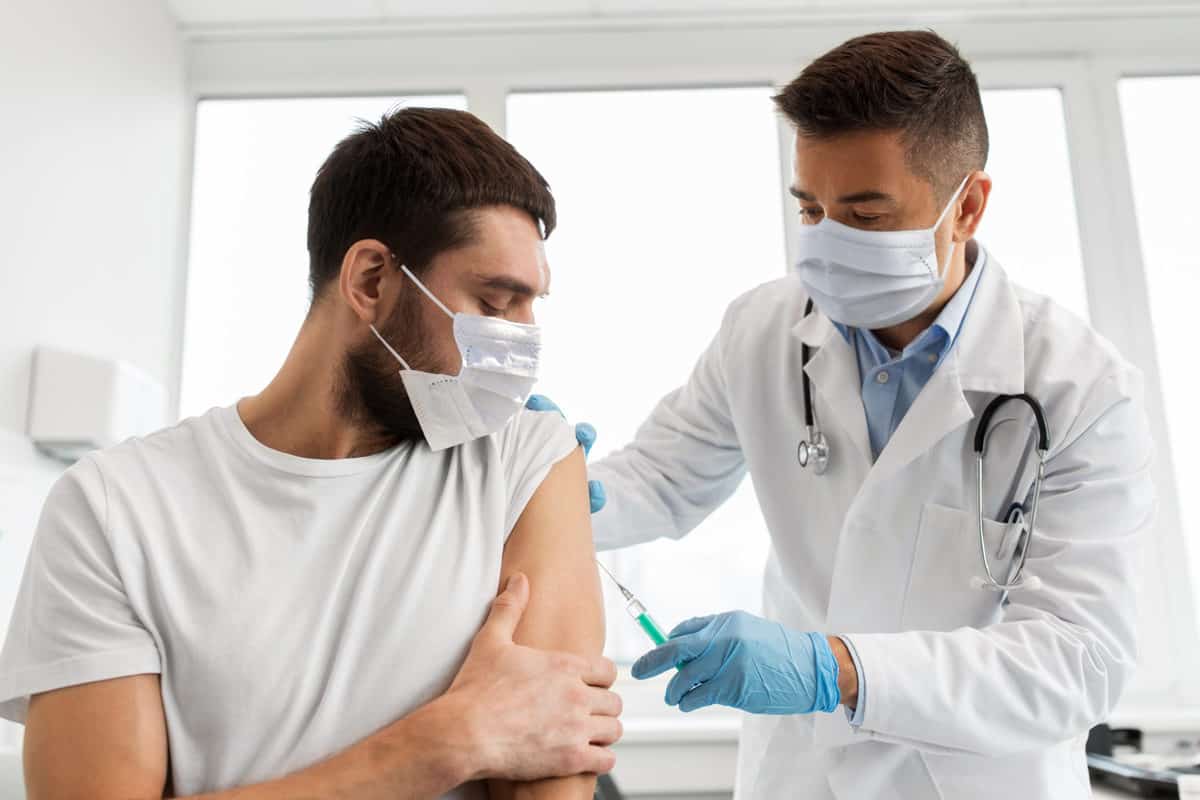 Israel is “in a mighty race between two events: The spread of the virus and the distribution of the vaccines,” Prime Minister Benjamin Netanyahu stated, as the number of COVID-19 infections in the country remained very high.

Israel is “ahead of the whole world in vaccines with the millions of vaccines that we have brought” and the health system is “doing heroic work and we hope that by the day after tomorrow we will reach 170,000 vaccinations a day, a world record,” he declared during a visit at a Leumit Health Services clinic in Ashdod.

Over 1,880,000 Israelis have received the first dose of the Pfizer-developed vaccine in the three and a half weeks of the nation-wide operation to vaccinate the population, over 21% of all citizens.

Simultaneously, Israel is “also fighting the spread of the disease which has reached tens of thousands of verified cases a day. This is a very rapid pace,” Netanyahu noted.

The Ministry of Health updated Wednesday morning that it documented 9,047 new infection cases over the past day. The number of people infected today is double the number 104 days ago.

A record 1,105 patients hospitalized with Corona are in serious condition, 283 of them are on life support, the highest number since the outbreak.

The head of the public health services at the Ministry of Health, Dr. Sharon Elroi Price, said Tuesday during a press briefing that 140 new critically ill patients had been recorded in the last day, and that 17% of them had received the first vaccine dose.

According to Elroi Price, 40 to 50 people die from Corona in Israel every day.

“Therefore, there is no alternative to distance, hands and masks. It must be understood that even as we are vaccinating the citizens of Israel and during March we will completely free the economy, and gradually before then, we will need to continue being strict about these rules,” he said, relating to the third full countrywide lockdown Israel is currently under.

“I have heard that in the main countries of Europe they are talking about lockdowns until April; it will not be that way with us. We can finish this very quickly but only if we work together – to be vaccinated and to follow the rules,” he stressed.