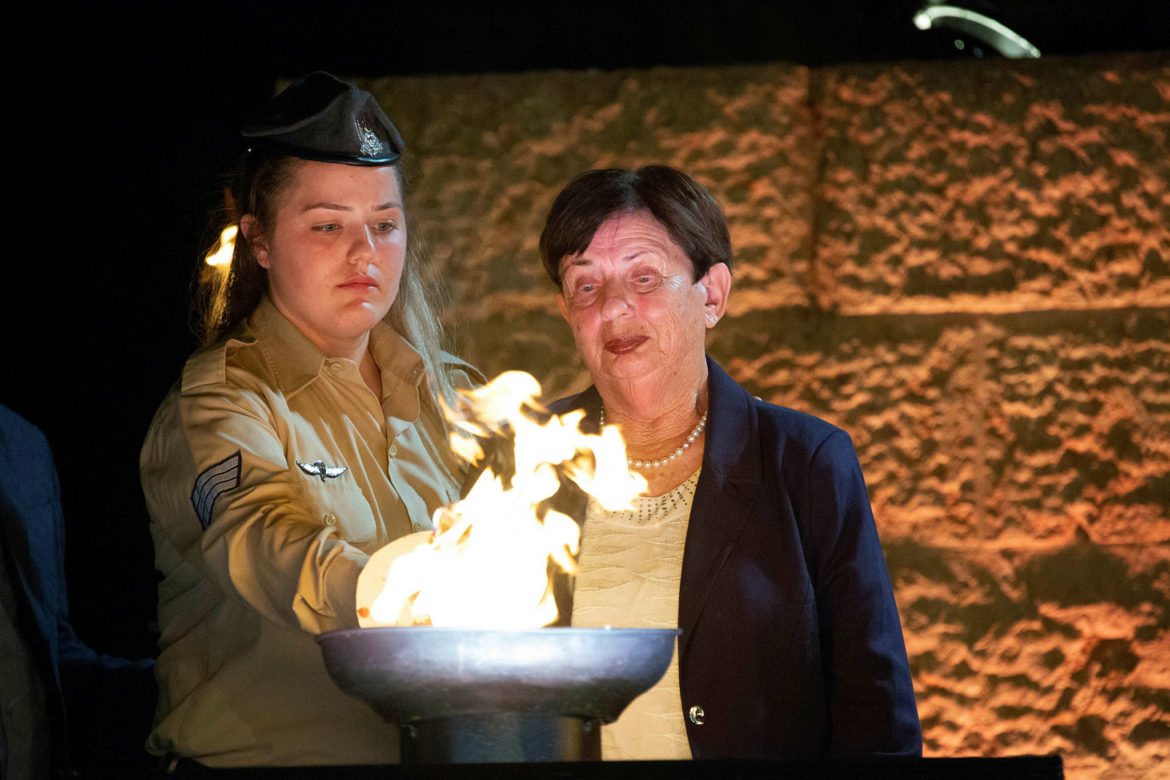 Israel’s Ambassador to the United Nations (UN) announced on Wednesday a historic resolution in the UN against Holocaust denial and distortion, the second time that an Israeli resolution will be adopted by the UN General Assembly.

Following the dramatic rise in anti-Semitism and Holocaust denial in recent years, especially on the internet and social media, Erdan has decided to advance and submit a resolution directly to the UN General Assembly.

International political negotiations with UN countries on this resolution have been ongoing for several months, Israel’s mission to the UN said, and will go public this week.

The vote is scheduled to take place in the UN on January 20, the 80-year anniversary of the Wannsee Conference in which the Nazi leadership decided on the “Final Solution” for the extermination of world Jewry. The resolution is being coordinated with the Foreign Ministry which is also working to promote it around the world.

The resolution is expected to pass in the UN General Assembly and will be the second time since Israel’s establishment that the body adopts an Israeli resolution. The first and only time to date was in 2005 when the Israeli-backed resolution on establishing International Holocaust Remembrance Day passed in the General Assembly.

Erdan stated that “with every year that passes, the number of Holocaust survivors diminishes. These conditions, alongside the increasing way social media has come to dominate the conversation, have created a vile breeding ground for denial, lies, and historical distortion regarding the Holocaust. These are critically dangerous trends, which this resolution aims to combat.”

“The passing of this resolution is of great importance so that the shocking phenomenon of Holocaust denial becomes a red line in the international arena. The UN resolution will set a new international standard for combating this terrible trend and will hold everyone, including countries and internet companies, responsible for fighting Holocaust denial and teaching the younger generation about what really happened to the Jewish people and what the background to these heinous acts was,” he added.