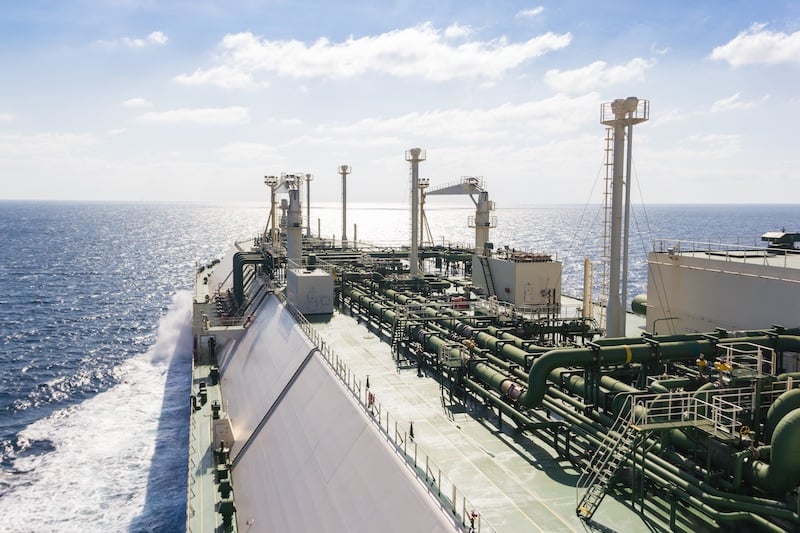 Israeli Minister of Energy, Dr. Yuval Steinitz, signed on Tuesday the constitution of the East Mediterranean Gas Forum (EMGF), which he co-initiated with his Egyptian counterpart Tarek El Molla.

The ceremony, which took place online, ended the formulation stage and opened the second phase of active cooperation.

The energy ministers of the founding countries signed the organization’s constitution, which will set in motion its establishment and regulate its activities.

Simultaneously with the signing ceremony, the ambassadors of the forum members stationed in Cairo from Italy, Greece, Jordan, Israel, Cyprus, and the Palestinian Authority participated in the event together with the ambassadors of countries interested in participating in the forum, France – as a member, and the European Union and the US as observers.

“The gas blessing also brings us regional cooperation with Arab and European countries, the first of its kind in history, with contracts for the export of blue and white gas to Jordan and Egypt for 30 billion dollars, and this is just the beginning,” said Steinitz.

The EMGF was established some three years ago as a joint initiative of Steinitz and Egypt’s El-Mollah following natural gas discoveries in the Mediterranean.

For the past year and a half, the Ministry of Energy has worked with Italy, Greece, Jordan, Israel, Egypt, Cyprus, and the PA to establish the organization and formulate a constitution.

This constitution allows for the establishment of the organization between the states.

“Membership in the organization will give the State of Israel considerable advantages, in the professional aspect of promoting joint activities and goals in the field of natural gas as well as in the diplomatic, regional and international aspects, as well as promoting normalization in regional relations, which will help develop natural gas in Israel,” Israel’s Ministry of Energy stated.

Some 35 trillion cubic feet of gas have been found in Israeli waters, worth some $500 billion.

These crucial discoveries are enabling Israel to become energy independent and have also turned Israel into a major player in the international energy-exporting market.

The Israeli government is expected to earn NIS 17 billion in royalties from the gas discoveries. Additionally, the windfall profits levy is expected to reach up to 10 billion a year by 2040.

For just $100 per month you can bring the gospel to 10,000 homes. Join us as media missionaries! GIVE NOW
VIEW COMMENTS
« In Washington, Gantz Works To Secure Israel’s Qualitative Military Edge The Jesus Revolution 2020 »