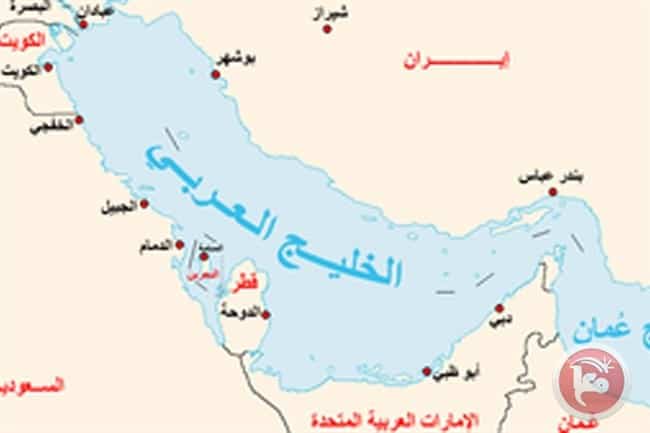 The social media page, which has been reactivated, is aimed at advancing the dialogue between Israel and the peoples of the Gulf States, against the background of the growing interest in Israel by Arabic-language surfers and their positive reactions to the Jewish State.

This latest move is part of the Foreign Ministry’s Digital Diplomacy, which includes several pages on social media platforms in Arabic and pages in Persian on popular platforms used by Iranians. These pages have a total of hundreds of thousands of followers and the content published in the Persian language comes every week to more than two million readers.

Israel in Arabic shares information related to current political and security developments, but its main purpose is to use social media to share a side of Israel that is seldom shown in the Arab world, the Ministry has explained.

Israel in Arabic achieves this goal by providing followers with a wealth of information and video content, covering a myriad of aspects of Israeli history, politics, culture, and society.

The Digital Diplomacy Arabic Language team uses a number of creative and interactive approaches to share content with users, including infographics, videos, photographs and caricatures.

One of the most successful examples of this is a series called Din and Hassan in which Din a Jewish Israeli, and Hassan a Muslim Israeli, teach Arabic followers Hebrew. The series was created after the team received numerous requests from individuals interested in learning Hebrew.

Israel in Arabic’s success has traveled well beyond the confines of Facebook, earning coverage within the Arabic media and attracting the attention of government officials across the Middle East. Hamas has even warned Gazans against these pages.

For just $100 per month you can bring the gospel to 10,000 homes. Join us as media missionaries! GIVE NOW
VIEW COMMENTS
« Frozen Chicken. Or NOT! Israeli Special Needs Band Bails Out of Contest to Keep Shabbat »