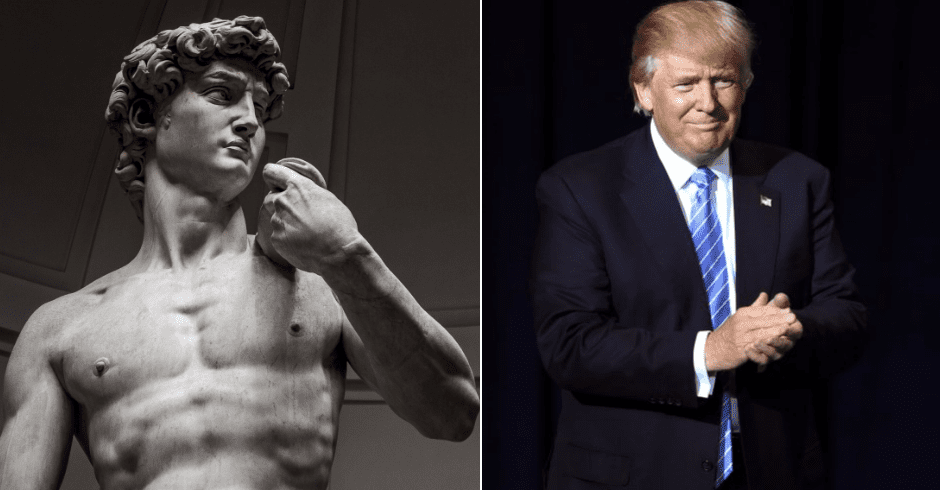 An Exclusive Conversation with Israel’s Minister of Tourism, Yariv Levin

We sat down with Minister of Tourism, Yariv Levin, a confidant of Israeli Prime Minister Benjamin Netanyahu,  to encourage GOD TV viewers to tour the Holy Land and to thank you for supporting the State of Israel.

I expected to encounter a busy and uptight politician who would give us no more than a few minutes and then move on to his next meeting. However, Minister Levin was warm and charming and happy to answer any question we had.

His Views on Donald Trump Surprised Me

When I asked him what he thought of the new American President’s possible plans to move the United States Embassy from Tel Aviv to the capital city of Jerusalem, he did not shy away from the controversial topic.

“I even can say that in many aspects President Trump has the opportunity to become a modern King David regarding Jerusalem….there are no two Jerusalems, as there are no two Holy Lands…Jerusalem must be united.”

I understand that some might be a bit shocked at comparing the writer of many Psalms with someone with such a checkered past as President Trump. However, I think he meant it like this: just as David made Jerusalem the capital, brought the Ark of the Covenant from Shiloh to Jerusalem, and prepared the way for Solomon to build the Holy Temple, President Trump has the opportunity to make history regarding Jerusalem.

It should not be controversial to expect embassies to reside in your capital.

Should They or Shouldn’t They?

Even Israelis are torn over this topic. Of course, it should not be controversial to expect embassies to reside in your capital, as the minister shared in our interview. But over lunch, several leaders in the tourism industry shared with GOD TV CEO, Ward Simpson and myself many different opinions. The main issue for those against, have nothing to do with the principle of moving the embassy, but fear of the reaction from the surrounding Arab nations and of course the United Nations.

On the other hand, the U.N. has already made it clear that they will cower to Islamic pressure when UNESCO agreed to stop referring to the Western Wall and the Temple Mount (against all historical testimony) as Jewish sites. They now officially refer to this area as Haram al-Sharif—the Noble Sanctuary.

The U.S. Congress passed a bill, overwhelmingly in 1995, to move the embassy, but neither President Clinton nor Bush or Obama have been willing to implement the law. The Embassy is built but is used as a consulate. Is Donald J. Trump a modern King David, in the word of the tourism minister, or just another American president who promised to move the embassy and didn’t? I guess we will soon know.