BREAKING
Israel-led Team Solves Mystery Why Lightning Strikes Fewer Times Over The Ocean...
Tourism In The Holy Land Is Soaring Back Up To Pre-Pandemic Highs
Lapid Speaks Directly To Palestinians—Offers Them “Another Way” Out Of The Ongoing...
Home News Israel Moving Towards Large-Scale Operation in Gaza 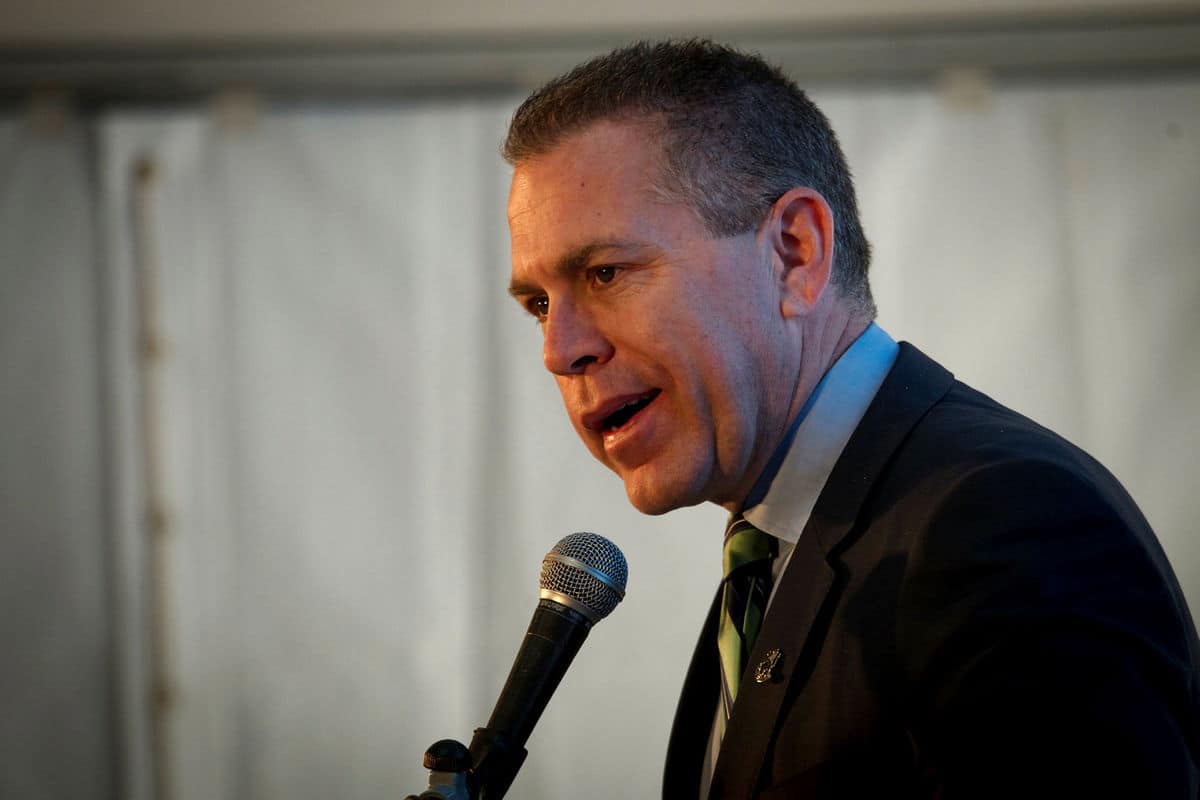 Speaking to the Israel Broadcast Corporation (Kan) Thursday following a series of Hamas attacks on Israeli targets near the Strip overnight, including a shooting incident that left an IDF officer moderately wounded, and IDF retaliation.

“It seems that we are approaching a large scale campaign against Hamas, because of their behavior,”  Erdan said. “After four years, the residents of the south are once again in an intolerable reality. If Hamas will not understand this we will have to go back to a broad operation that will not stop until Hamas pays a price like it did during Operation Protective Edge,  or even more (extreme),” he added.

Erdan also referred to increasing tensions on the northern border after two rockets from Syria fell in the Sea of Galilee Wednesday, a day after a Syrian fighter jet was shot down more than two kilometers into Israeli airspace.

“What happened last night is very serious; we are dealing with a state of chaos on our northern border,” Erdan said. “Assad is part of the axis of evil, and he is an enemy of the State of Israel… We don’t like him but will enforce the armistice agreements with great care,” he said

Before those attacks, last Friday the IAF downed a Syrian drone in the demilitarised zone between Israel and Syria.

Israeli officials, including Prime Minister Binjamin Netanyahu, have warned Syrian and Russian officials that Israel would not tolerate breaches of the 1974 ceasefire agreement that ended the Yom Kippur War.  Russia is Syria’s patron in the civil war.