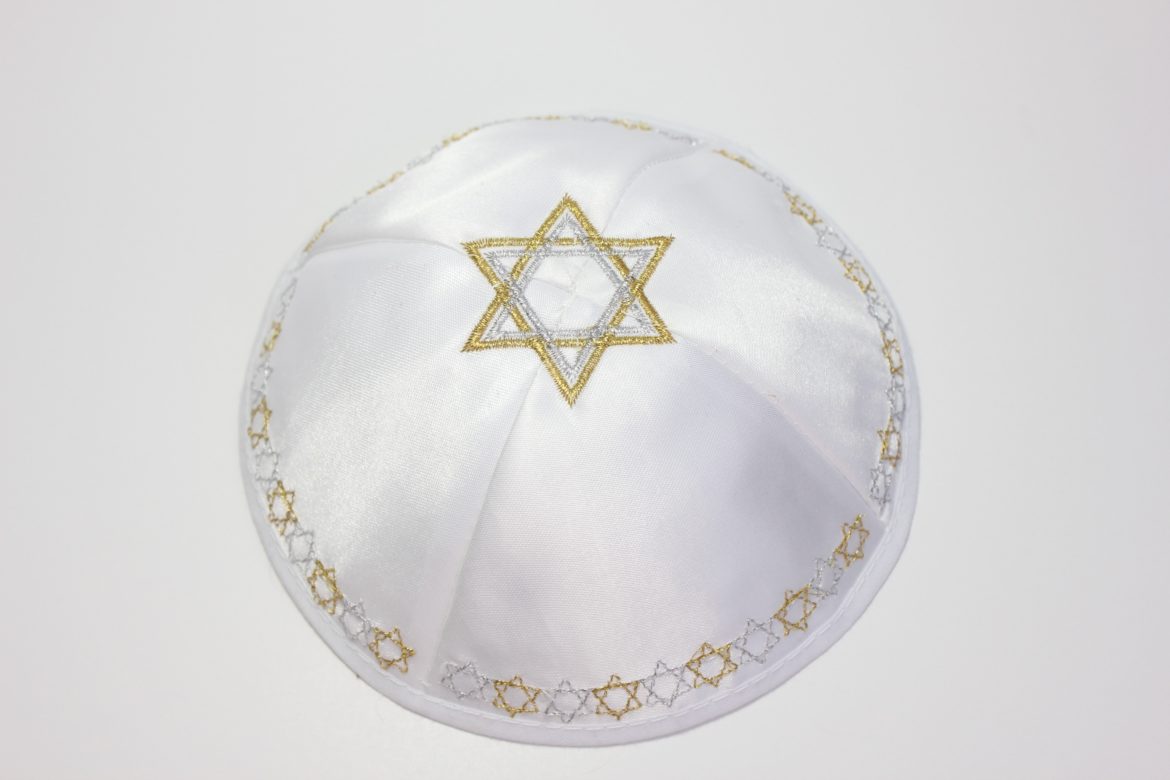 “This is a symbolic period during which terrorist organizations are naturally looking to carry out showcase attacks,” a senior police official told Ynet on condition of anonymity.

Consequently, Israel is on a record-high terrorist alert level, which is expected to rise further, to the penultimate threat level during the holidays.

The Israel Police will deploy around 20,000 police officers, a record high even for Israel, across the country to prevent or respond to terrorist activity, with Judea-Samaria and Jerusalem in particular focus due to the recent uptick in violence there.

An unnamed senior defense official said Israel’s security forces will continue to arrest terror suspects preemptively throughout the holiday season, despite the tensions it might incur, as Israel “cannot afford itself the privilege of growing complacent vis-à-vis counterterrorist activity,” Ynet reported.

Already this year, the Israel Security Agency has prevented more than 300 “significant” terror attacks, Shin Bet director Ronen Bar said on Sunday at a conference at Reichman University in Herzliya.

“We foiled 312 significant terrorist attacks, stabbings, shootings, suicide attacks, and have made 2,110 arrests” since the beginning of the year, Bar said.

The security agency director said that shooting attacks in Judea and Samaria against both the Israel Defense Forces and against civilians have increased exponentially since last year. This year has seen 130 shooting attacks so far compared to 98 in all of 2021, and just 19 in 2020.

In order to prevent further attacks, Israel will have to increase its activity in Judea and Samaria and act as a “protective blanket” for Israelis there, Bar said.

On Monday, IDF Chief of Staff Lt.-Gen. Aviv Kochavi denounced the Palestinian Authority for not performing its security duties in the northern West Bank, or Samaria, specifically in Jenin and Nablus, where the P.A. said it is losing control to terrorist groups.

Israeli forces have had to launch an anti-terror operation, known as Breakwater, in these areas after a series of deadly attacks by Arabs that killed 19 people between mid-March and early May.

“As part of the operation so far, about 1,500 wanted persons have been arrested and hundreds of terror attacks have been thwarted,” Kochavi said at a military conference. “Part of the increase in terrorism stems from the helplessness of the Palestinian Authority security forces, leading to a lack of governance in certain areas of Judea and Samaria, and these are fertile grounds for terrorism.”

According to the Shin Bet director, Israel’s lack of political stability and internal squabbling have encouraged terrorists to commit more attacks.

“From the intelligence that we have read, from the investigations of attackers we have conducted and also from many years of familiarity with our adversaries, wherever they are, we can say today without a shadow of a doubt, the political instability, the growing internal division … are an encouragement to the axis of evil, to the terror organizations and individual attackers,” Bar said.

The director stated that the “deep rift that is developing within Israeli society” is the “most complex” challenge that the Jewish state faces. Underlying the issue of terrorism, however, is the malignant influence of Iran across the Middle East, Bar said.

“Iran’s influence is evident in the terror arena, wherever it is, in the countries [surrounding Israel], in the Palestinian arena, in Israel and in cyberspace,” he said.

“Iran is the origin of most of the [terror] phenomena in the region and it also has a significant part in the instability we are experiencing in the Palestinian arena,” Bar said, referring to the series of attacks in Judea and Samaria, and the recent round of fighting in the Gaza Strip.