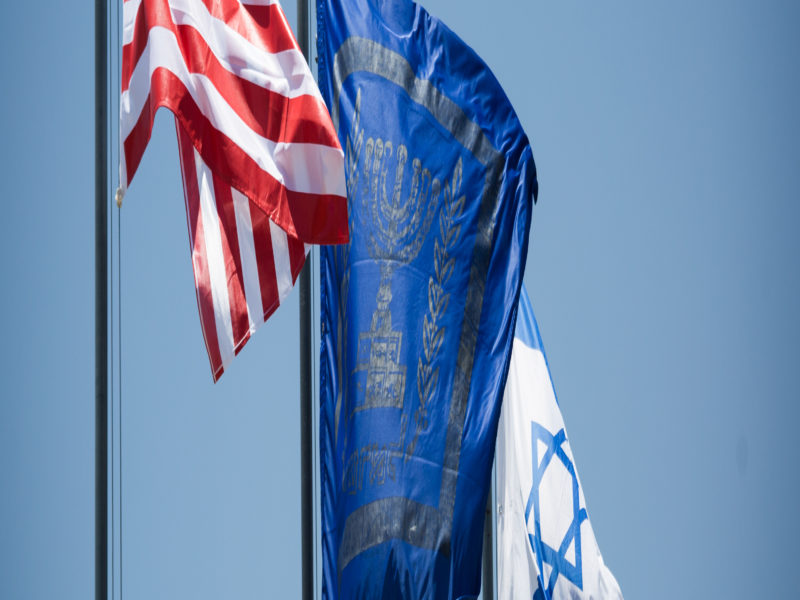 The State of Israel ranks as the eighth most powerful country in the world, despite its relatively small size and population, according to the Best Countries ranking of 2019.

The Best Countries ranking is conducted by U.S. News and World Report in partnership with the BAV Group and the Wharton School of the University of Pennsylvania.

The report surveyed over 20,000 people from four regions around the world. Respondents were asked to associate 80 countries with five attributes: military alliances, international alliances, political influence, economic influence, and leadership.

Israel beat countries with vast natural resources such as Saudi Arabia and Turkey as well as richer counties such as Canada and Switzerland.

The US was crowned the most powerful country in the world, followed by Russia, China, and Germany.

In the overall score as a country, which included different measures such as quality of life, heritage, and cultural influence, Israel was ranked the 25th best country in the world.

One area in the survey where Israel did particularly poorly was the subcategory Open for Business, where Israel came in 70th. In this category, responders were asked about the country’s bureaucracy, manufacturing costs, corruption, tax environment, and transparency of government practices.

For just $10 per month you can bring the gospel to 1,000 homes. Join us as media missionaries! GIVE NOW
VIEW COMMENTS
« In Israel, Assyrians from Around the World Gather to Discuss the Future of Their Language Tesla Opens Subsidiary in Israel, Eying Electric Vehicle and Solar Energy Markets »