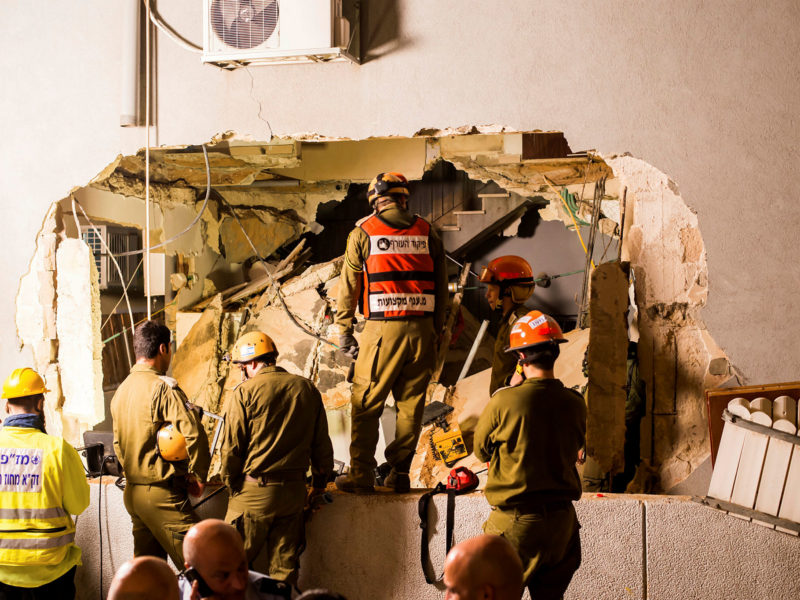 Israel is “examining ways” to extend aid to Albania after the country was hit by a powerful on Tuesday morning Israeli Foreign Minister Yisrael Katz stated.

He said on Twitter that his “thoughts are with the people of Albania after the earthquake.”

“We are examining ways that we can help the government of Albania and wish a speedy recovery to all those affected,” he added.

At least seven people have died and 300 people have been injured after a 6.4-magnitude quake struck Albania’s capital of Tirana early Tuesday morning, the most powerful earthquake to hit Albania in decades.

The IDF’s famed Search and Rescue Unit has been deployed to disaster locations across the globe, including in Ghana in 2012, Nepal in 2015, and Mexico City in 2017.

For just $100 per month you can bring the gospel to 10,000 homes. Join us as media missionaries! GIVE NOW
VIEW COMMENTS
« PA Fails to Mobilize Masses, Day of Rage a Flop The Enemy Is Ready To Fight, Are You Ready To Stand Firm? »