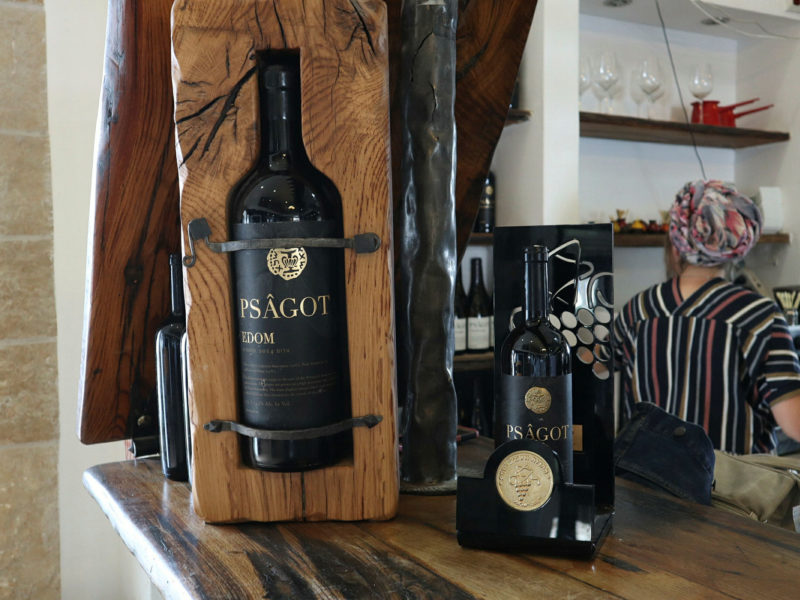 Israel has rejected the European Court of Justice (ECJ) verdict making it mandatory for member states of the European Union to label Israeli products produced in Judea and Samaria, eastern Jerusalem or the Golan Heights as stemming from “Israeli settlements.”

A statement published by the Israeli Ministry of Foreign Affairs described the court verdict as “a tool in the political campaign against Israel,” while “the ruling’s entire objective is to single out and apply a double standard against Israel.”

Foreign Minister Yisrael Katz stated that the ruling “is unacceptable both morally and in principle.”

He said he intended to work with European foreign ministers to prevent the implementation of “this gravely flawed policy, which contradicts Europe’s position that a resolution to the conflict must be advanced through direct and unconditional negotiations, and not through legal rulings”.

The Israeli statement pointed out that there are over 200 ongoing territorial disputes worldwide, “yet the ECJ has not rendered a single ruling related to the labeling of products originating from these territories”, calling the ruling “both political and discriminating against Israel.”

Adding to its “strong rejection” of the ruling, the Israeli Ministry of Foreign Affairs claimed the verdict “diminishes the chances of reaching peace and contradicts the positions of the European Union on the conflict. It plays into the hands of the Palestinian Authority, which continues to refuse to engage in direct negotiations with Israel, and emboldens radical anti-Israel groups that advance and call for boycotts against Israel and deny its right to exist”.

The ECJ ruling followed an official complaint by the Psagot winery, located in Samaria, launched against the French government. France had previously forced the company to label its products as stemming from “settlements”. The winery took the French government to court, citing “discrimination against Israel and the Jewish people.”

Ruling against the Psagot winery, the ECJ said that “consumers have no way of knowing, in the absence of any information capable of enlightening them in that respect, that a foodstuff comes from a locality or a set of localities constituting a settlement established in one of those territories in breach of the rules of international humanitarian law”.

For just $100 per month you can bring the gospel to 10,000 homes. Join us as media missionaries! GIVE NOW
VIEW COMMENTS
« A Man’s Authority Called Spiritual Covering Who was Bahaa Abu al-Ata, the Islamic Jihad Commander Eliminated by Israel? »