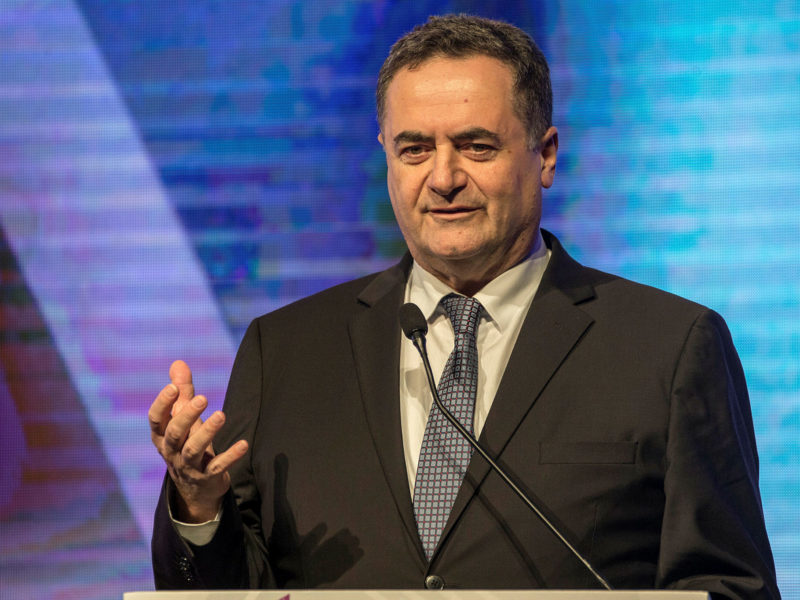 Israel on Thursday denied a news report that it has been tapping the cell phones of White House officials.

Foreign Minister Yisrael Katz stated that “Israel does not conduct any espionage operations in the US. The US and Israel share a lot of intelligence information and work together to prevent threats and strengthen the security of both countries.”

Politico reported that the US government suspects that Israel was “most likely” behind the placement of cell-phone surveillance devices that were found near the White House and other sensitive locations around Washington, D.C.

The report quoted three unnamed former senior US officials “with knowledge of the matter.”

The report underscored that unlike most other occasions when incidents of foreign spying have been discovered on American soil, the Trump administration did not rebuke the Israeli government, and “there were no consequences for Israel’s behavior.”

“The reaction … was very different than it would have been in the last administration,” one official said. “With the current administration, there are a different set of calculations in regard to addressing this.”

“It was pretty clear that the Israelis were responsible,” said a former senior intelligence official, according to Politico.

Another official quoted in the report accused the Israelis of being “pretty aggressive” in their intelligence-gathering operations.

Amos Yadlin, a former IDF general who headed the Intelligence Directorate, derided the report as “fake news seasoned with anti-Semitism.”

“Israel’s policy for decades has unequivocally banned spying in the United States. I find it very hard to believe that this policy has changed,” he said.

Israel has been very careful about this issue since the exposure of Jonathan Pollard, a former US Navy analyst who relayed information to Israel, over 30 years ago.

For just $10 per month you can bring the gospel to 1,000 homes. Join us as media missionaries! GIVE NOW
VIEW COMMENTS
« From Another Perspective Israel to US on 9/11: We Stand ‘Shoulder to Shoulder’ with You »