BREAKING
Israel-led Team Solves Mystery Why Lightning Strikes Fewer Times Over The Ocean...
Tourism In The Holy Land Is Soaring Back Up To Pre-Pandemic Highs
Lapid Speaks Directly To Palestinians—Offers Them “Another Way” Out Of The Ongoing...
Home Articles Israel Remembers Its 23,928 Fallen IDF Soldiers and 3,158 Victims of Terrorism

Israel Remembers Its 23,928 Fallen IDF Soldiers and 3,158 Victims of Terrorism 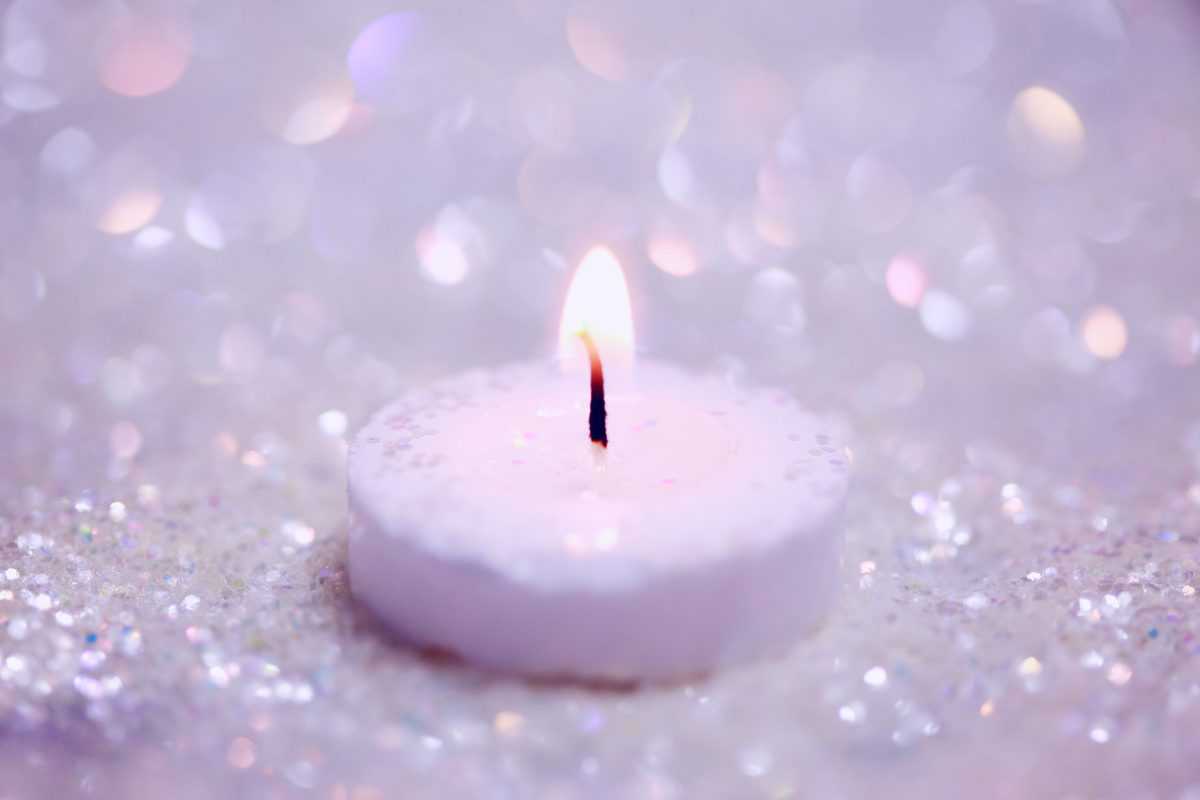 Israel came to a standstill on Tuesday night to mark Yom Hazikaron, its national Memorial Day, and to commemorate the 23,928 fallen IDF soldiers and 3,158 victims of terrorist attacks who have died in the last 150 years.

The solemn day commenced with a one-minute siren that was heard across the country and a ceremony at the Kotel, during which the nation’s flag was lowered to half-mast.

IDF Chief of Staff Aviv Kochavi said at the main ceremony at the Western Wall plaza that “during most of its existence, the Jewish people existed beyond the borders of its country, where they were insecure, persecuted and massacred. Zionism changed this situation. Determined leadership took action, swept away many who became waves of immigration, who developed into a great nation and the State of Israel. We are the generation of sons who have returned to their borders, we have returned and this time forever. But the trip back comes at a heavy price.”

At 11 a.m. on Wednesday morning, a two-minute siren sounded throughout the country, bringing the streets to a complete standstill.

Yom Hazikaron is one of the most solemn dates on the Israeli calendar. Radio and TV stations air documentaries about the fallen soldiers and terror victims.

An Israeli flag was placed on the graves of fallen soldiers in the 52 military cemeteries across the country for Memorial Day.

Since the establishment of the state, 3,158 civilians were murdered in acts of terrorism.

Esther Horgan, 52 and a mother of six from Tal Menashe in Samaria, was murdered in December 2020 when she went out for a run near her home.

Rabbi Shai Ohayon, a father of four, was stabbed to death by a terrorist in August 2020.

The first terror attack that the State of Israel officially commemorates took place in 1851, when Shlomo Zalman Tzoref, who promoted Jewish presence in Jerusalem, was murdered.

The terrorist attacks have left thousands of orphans, including 120 orphans from both parents, hundreds of widows and widowers and hundreds of bereaved parents who are still alive.

The numbers include members of the Israel Defense Forces, the Shin Bet (Israel’s Security Service), the Mossad, the Israel Police, the Israel Prisons Service and the World War II Jewish Brigade, including 148 fallen soldiers who were also Holocaust survivors and soldiers who died from their disabilities suffered during combat.