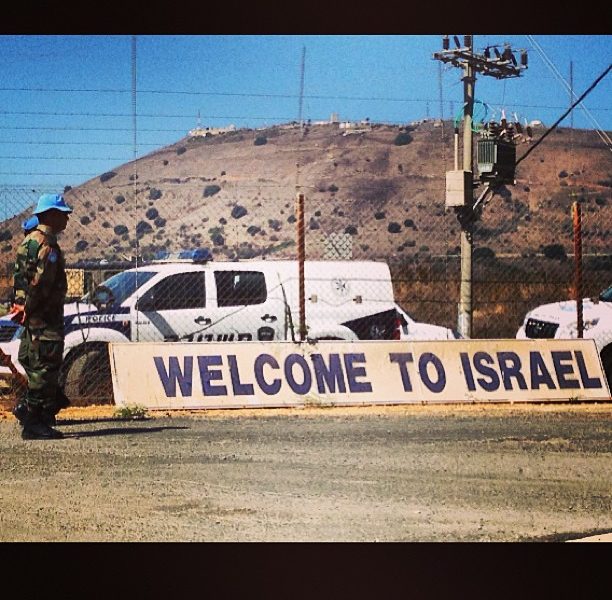 Israel reopened the Erez and Kerem Shalom crossings into the Gaza Strip on Tuesday after several days of closure due to Hamas’ repeated attacks on these sites.

The crossings were opened only for humanitarian aid, including medical equipment, food, medicine, and fuels for the private sector.

Exports from the Gaza Strip are currently banned.

“The basic civilian measures are conditional on the continuation of peace and security stability,” the IDF’s Coordinator of Government Activities in the Territories (COGAT) stated Tuesday.

The crossings into Gaza were opened by Israel amid Operation Guardian of the Walls. However, Gaza-based terrorists twice launched a massive bombardment of crossings.

A soldier was lightly injured on Tuesday by a mortar fired at the Kerem Shalom Crossing during the entry of civilian aid trucks into the Strip.

The easing in these restrictions came as US Secretary of State Antony Blinken landed in Israel to help promote the ceasefire between Israel and Hamas.

For just $100 per month you can bring the gospel to 10,000 homes. Join us as media missionaries! GIVE NOW
VIEW COMMENTS
« Israel Designates 2 Companies Transferring Millions from Iran to Hamas as Terrorist Organizations GO Movement: Equipping Believers To Preach The Gospel »