BREAKING
Israel-led Team Solves Mystery Why Lightning Strikes Fewer Times Over The Ocean...
Tourism In The Holy Land Is Soaring Back Up To Pre-Pandemic Highs
Lapid Speaks Directly To Palestinians—Offers Them “Another Way” Out Of The Ongoing...
Home Articles Israel Rocked By 3.1 Magnitude Earthquake 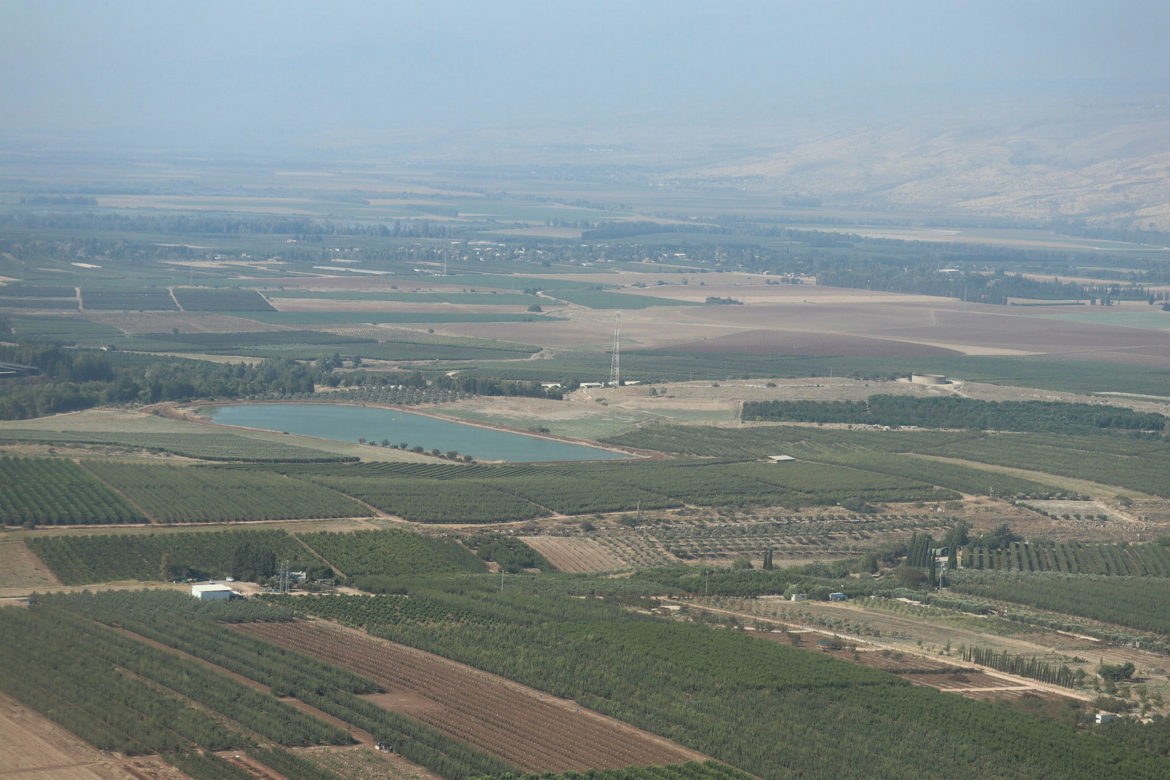 Israel experienced a mild earthquake on Wednesday night, the latest of a series of tremors in the country in recent weeks.

The tremor was a magnitude 3.1 earthquake in the north of the country, 13 km northeast of the city of Beit She’an.  The area has experienced quakes in recent months.

There were no reports of injuries or damage.

Israel has experienced several similar earthquakes in recent weeks, as did several other areas on the Mediterranean Sea, and experts warn that this appears to be a prelude to a powerful and destructive event.

Israel experiences minor earthquakes from time to time. It is situated on the East African Rift, which runs through the Jordan Valley, on the border with Jordan, an area prone to earthquakes.