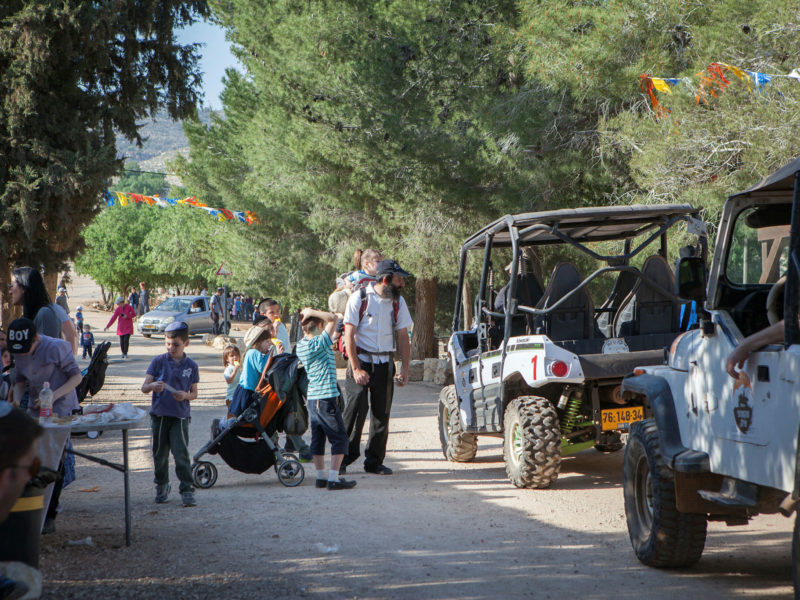 Revenue from incoming tourism in July stood at NIS 1.6 billion and, since the beginning of the year, at NIS 13.6 billion (almost $400 million).

Minister of Tourism Yariv Levin stated that the “summer begins with a hike in tourist arrivals to Israel. July was one of the best months for incoming tourism in recent years, part of the trend of increased tourist arrivals in recent months, thanks to the innovative marketing efforts of the Israel Ministry of Tourism.”

“I have no doubt that this momentum will continue into the coming months,” he added.

Amir Halevi, Director General of the Ministry of Tourism, noted that “the work of the ministry continues to prove itself in July-August, which are considered weaker months.”

“Israel has become a summer holiday destination as well, and we continue to prepare for further breaking records in the coming months,” he said.

Some 54 percent of tourists said that their views on Israel changed for the better after visiting the country, and 93 percent ranked their experience as good to excellent, according to the Israeli Ministry of Tourism’s 2018 Inbound Tourism Annual Report published in July.

More than half, 55 percent, of the tourists visiting Israel in 2018 were Christian, just over a quarter were Jewish, and approximately 2.4 percent were Muslims.

The best-maintained sites in Israel according to the survey were the Tel Aviv port, Masada and the Tel Aviv Museum of Art.

2018 was a record year for incoming tourism to Israel, with more than four million tourists.

For just $100 per month you can bring the gospel to 10,000 homes. Join us as media missionaries! GIVE NOW
VIEW COMMENTS
« Gladys Aylward The Small Woman With Big Dreams Israeli-Arab Official Makes History with First-Ever Speech at Jerusalem City Council »