written by The Israel Insider February 28, 2020 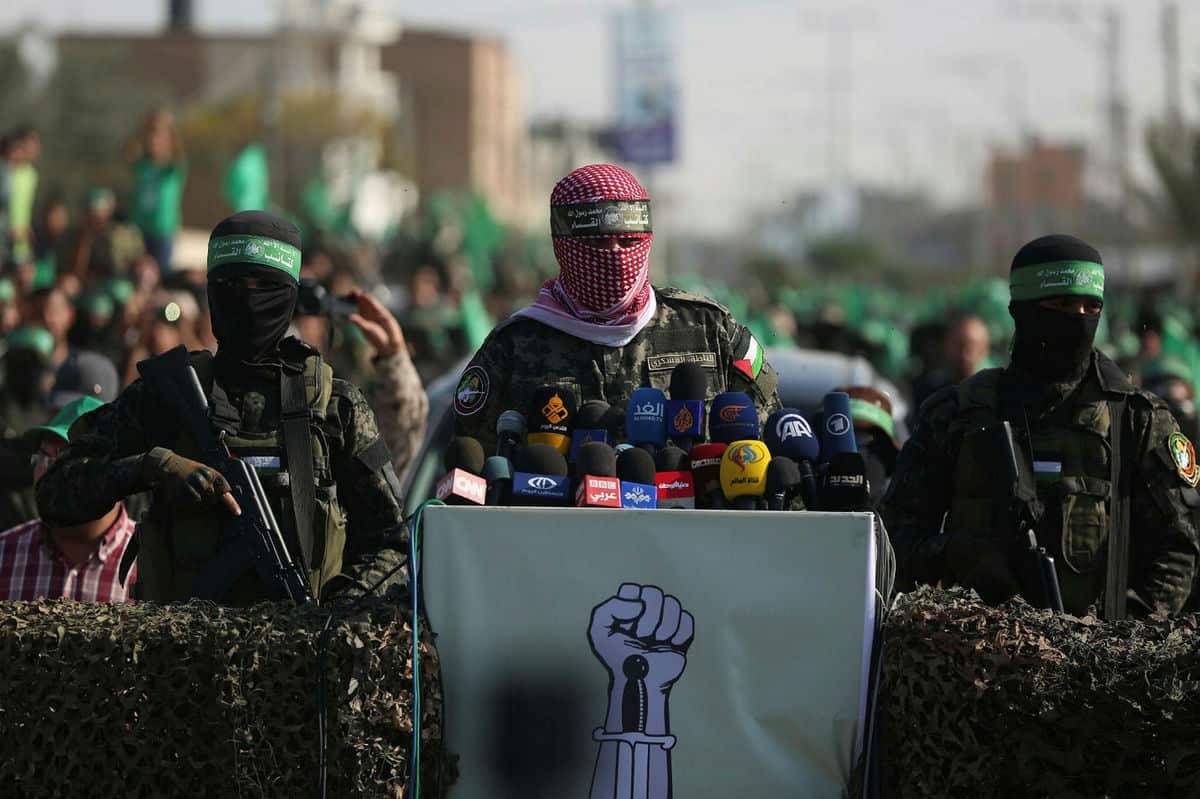 Israel’s Minister of Defense Naftali Bennet signed an order on Thursday seizing $4 million that was transferred from Iran to the Hamas terror organization in the Gaza Strip.

The funds were intended to “develop Hamas’ terrorist infrastructure in Gaza, including the production of weapons and payment to the organization’s activists, and originated from the Iranian government working against the State of Israel,” the Ministry of Defense stated.

The order Bennet signed targeted the Gazan Elmahadon currency exchange company, which is owned by businessman Zuhir Shamlah and his family.

Shamlah replaced Ahmad Khudri, Hamas’ main moneychanger who was close to Hamas leader Yahya Sinwar and who was killed by the IDF in May 2019.

The order enables Israel to act against Shamlah and his family globally, by limiting their physical movements in some countries, along with limiting the company’s financial activities by international financial bodies.

The intelligence material that led to the signing of the order was drafted by the IDF’s Intelligence Division, in collaboration with the National Headquarters for Economic Counterterrorism in the Ministry of Defense.

Bennett stated that “the Iranian octopus feeds terrorism around us. Our counterterrorism activity is not only on the battlefield but also targeting their pockets.”

“We are in an extensive economic campaign against terrorist activists all over the world. Everybody who harms us, we will chase him,” he added.

Iran remains the world’s leading state sponsor of terrorism, according to the US State Department’s Country Reports on Terrorism for 2018 released in November, a dubious title it has held for several consecutive years.

The report notes that Iran has spent nearly one billion dollars per year to support terrorist groups that “serve as its proxies and expand its malign influence across the globe.”

These groups include Hezbollah in Lebanon, and Hamas and the Islamic Jihad in the Gaza Strip. The three are bent on Israel’s destruction, and as Tehran’s proxies, act on its eliminationist intentions toward Israel.

Hamas has publicly thanked Iran for its support in funds and armaments on several occasions.