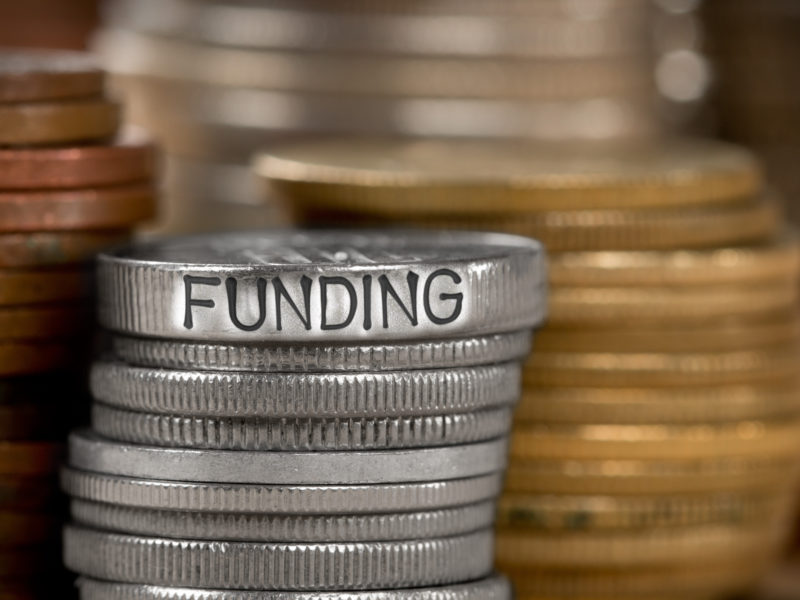 Israel has confiscated $4 million in funds transferred from Iran to the Hamas terrorist organization, the Ministry of Defense announced Tuesday.

Acting on the recommendation of the National Bureau for Counter Terror Financing, Defense Minister Benny Gantz signed the order seizing the funds.

The money was intended for the development of Hamas’ terrorist infrastructure in Gaza, including the production of weapons and payment for the organization’s operatives, and was sent by the Iranian government, the Ministry of Defense said.

The order was issued against Gazan businessman Zohir Shmalach and the “Almatahdon” currency exchange company he owns.

A similar order was signed in February 2020, but the company tried to conceal its ties with Hamas and changed its name to “Al-Merkazia LaLazarafa.”

The updated order includes Shmalach and the company’s previous name, as well as the new name.

The administrative seizure order signed by the Minister of Defense, by virtue of his authority under the 2016 Anti-Terrorism Law, allows for the seizure of the company’s funds or property wherever they are found.

The order will enable Israel’s combined security forces to act against Shmalach and his family around the world by restricting their physical movement in some countries, along with the restricting of the company’s financial activities by international financial entities.

Shmalach replaced Hamed al-Khachari, Hamas’ main money changer who was close to Hamas leader Yahya Sinwar and who was killed by the IDF in May 2019.

The intelligence material that led to the signing of the order was developed by the IDF’s Intelligence Division, in cooperation with the National Bureau for Counter Terror Financing of the Ministry of Defense.

Iran remains the world’s leading state sponsor of terrorism, according to the US State Department’s Country Reports on Terrorism for 2019, a dubious title it has held for several consecutive years.

Iran has spent nearly a billion dollars annually to support terrorist groups that serve as its proxies and expand its influence across the globe.

These groups include Hezbollah in Lebanon, and Hamas and the Islamic Jihad in the Gaza Strip.

Hamas has publicly thanked Iran for its support in funds and armaments on several occasions.

For just $100 per month you can bring the gospel to 10,000 homes. Join us as media missionaries! GIVE NOW
VIEW COMMENTS
« Why is Rachel Weeping? New Jersey Teens Risk Their Lives To Save Children Who Fell Into Freezing Water »