Israel Sells 29 F-16s for Training of US Pilots 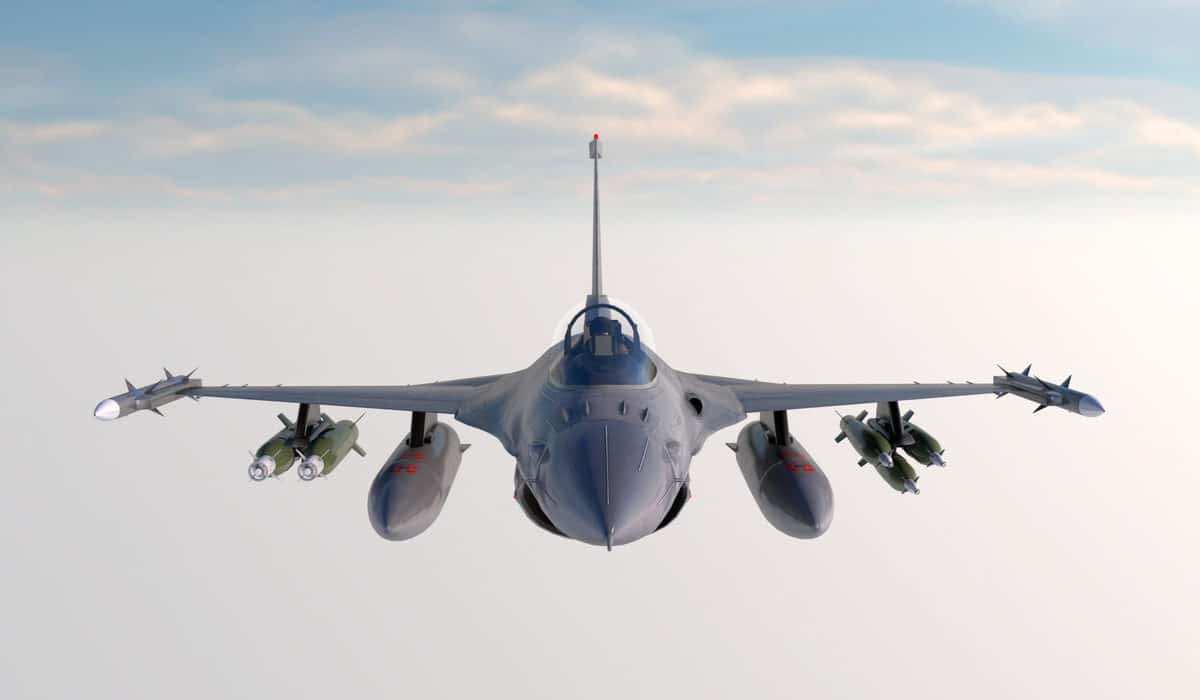 The Israeli Air Force (IAF) is departing from 29 of its F-16 “Hawk” fighters ad is selling them to the Top Aces company, which will use them to train US Air Force pilots, the International Defense Cooperation Directorate (SIBAT) in the Ministry of Defense announced Thursday.

The first four jets were sent to the US on Wednesday on a Russian Antonov cargo plane. They were sent to Mesa, Arizona, in support of the US Department of Defense adversary air training. Top Aces will become the first commercial provider in the world to offer the supersonic F-16.

The company will provide the US Air Force with Adversary training (Red Air) and basic fighter pilot training support.

The deal is estimated at tens of millions of dollars.

Top Aces is a privately owned company and the exclusive adversary air provider to the Canadian and German armed forces.

The F16 is considered one of the most agile fighter aircraft of its generation. Its superior speed, acceleration, maneuverability, small visual and radar signature, and ability to integrate advanced sensors and threat systems have made it the aircraft of choice for the USAF and USN Aggressor fleets since 1988.

The F-16 has a rich and successful combat heritage in the IAF, both in air battles and in attacking ground targets, including the destruction of two nuclear reactors in Iraq and Syria.