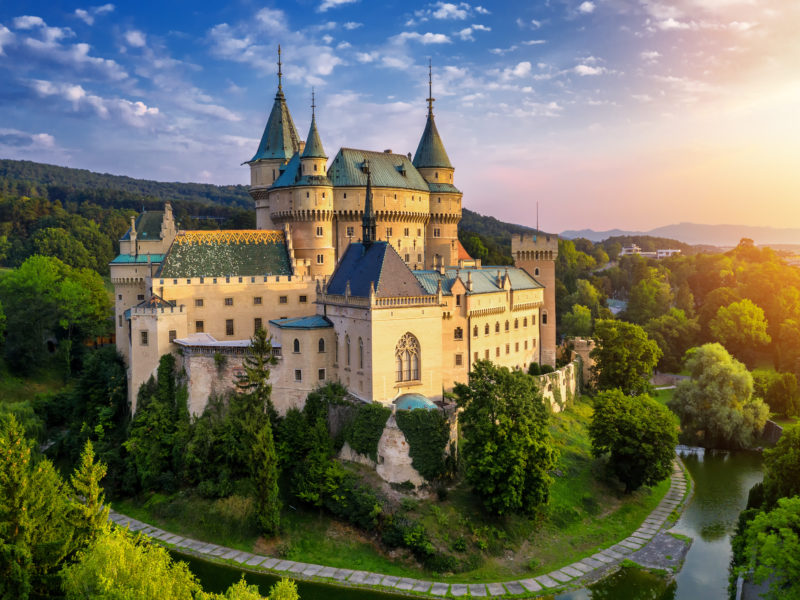 The Slovak government approved the recommendation made by the Slovak Ministry of Defense to procure the Israeli-developed systems. The agreement, led by the International Defense Cooperation Directorate (SIBAT) in the Ministry of Defense, includes the transfer of technology and knowledge from Israel to Slovakia as well as industrial cooperation.

The radar components will be manufactured in collaboration with defense industries in Slovakia, under the professional guidance of IAI and the Ministry of Defense.

The Israeli radar systems will be interoperable with NATO defense mechanisms.

In recent years, similar systems have been incorporated into the command and control systems of additional countries in the NATO alliance.

The flagship Multi-Mission Radar (MMR) manufactured by ELTA systems, an IAI subsidiary, is combat proven and has extensive operational experience in Israel and around the world. The radar detects airborne threats, aircraft and ballistic targets, classifies them, calculates their threat level and provides essential data that enables systems to neutralize multiple threats simultaneously.

The Canadian Army, the Republic of Singapore Air Force, the Army of the Czech Republic, and the Hungarian army have all purchased units.

The radars are used on the IDF’s Iron Dome and David’s Sling air defense systems as Fire Control Radars. The Iron Dome has a success rate of 90 percent of over 1,000 interceptions.

Israeli Defense Minister Benny Gantz recounted that he told Slovak Minister of Defense Jaroslav Naď during our discussion that “Israel’s defense industry is at the forefront of global technology and development and produces excellent operational and military capabilities.”

SIBAT Director, Brig. Gen. (Res.) Yair Kulas stated that “the Slovak government’s choice to equip its forces with Israeli radar systems is another significant step in strengthening defense relations between our countries.”

“The choice is also indicative of the excellent capabilities of Israel’s defense industry, which provides advanced solutions to a vast range of ever-evolving threats,” he said.

For just $100 per month you can bring the gospel to 10,000 homes. Join us as media missionaries! GIVE NOW
VIEW COMMENTS
« Israel Sees Drop in Negative Social Media Content in Arabic on Peace Agreements Gang Member Encounters Jesus Christ In His Prison Cell »