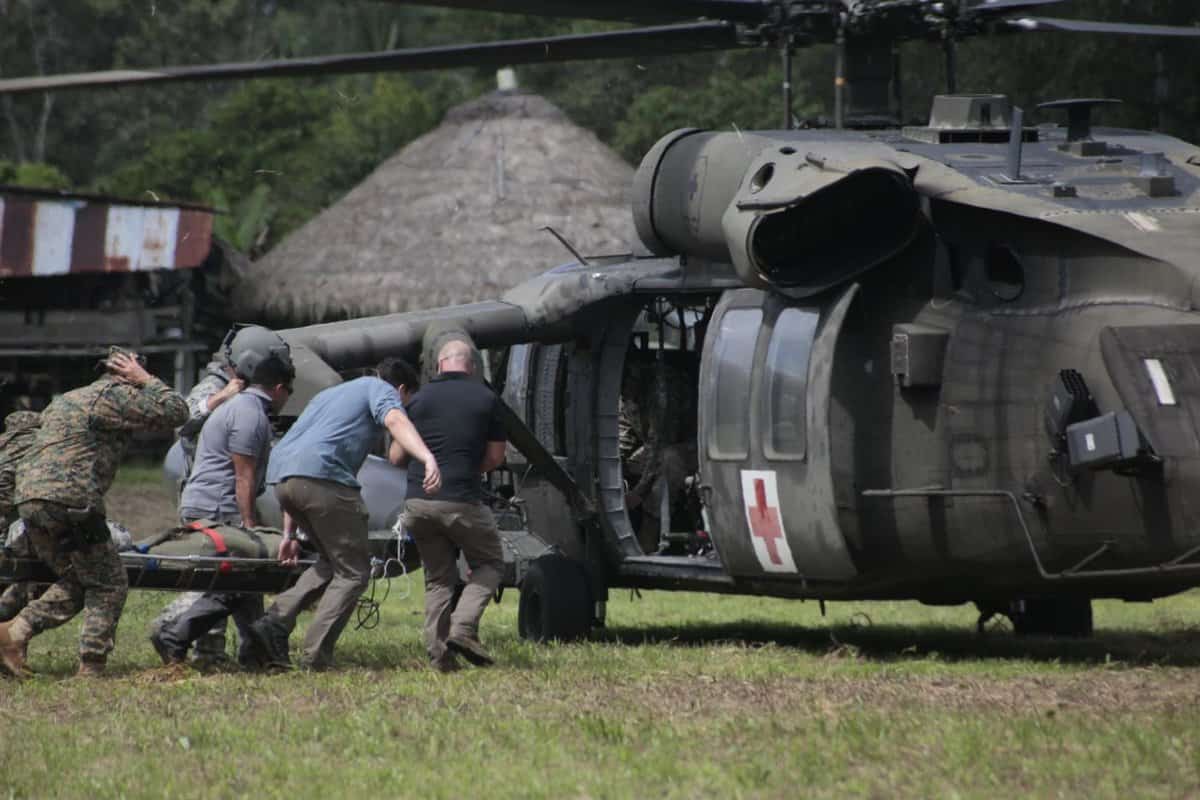 The Israeli Embassy in Panama, in cooperation with the Office of Indigenous Affairs and the Panamanian Air Command, recently delivered about 200 large food packages to detached communities in remote areas.

The aid was intended for at-risk communities in the Ngäbe-Buglé indigenous reserve near the border with Costa Rica.

The special cooperation with the Air Command enables Israel to reach isolated communities, some of which live in difficult mountainous and inaccessible areas near the rainforests of Panama.

Israeli Ambassador to Panama Dr. Rada Mansour said that “in this unique operation, the State of Israel is repaying a historic debt to the Panamanian people, when Air Panama planes brought weapons and ammunition to the IDF during the War of Independence and then became the Air Force’s first transport aircraft.”

It should be noted that last year the cooperation between Israel and Panama was upgraded with the ratification of the free trade agreement between the two countries, and Israel is also exploring options for establishing an agricultural excellence center and a technology and cyber park in Panama.