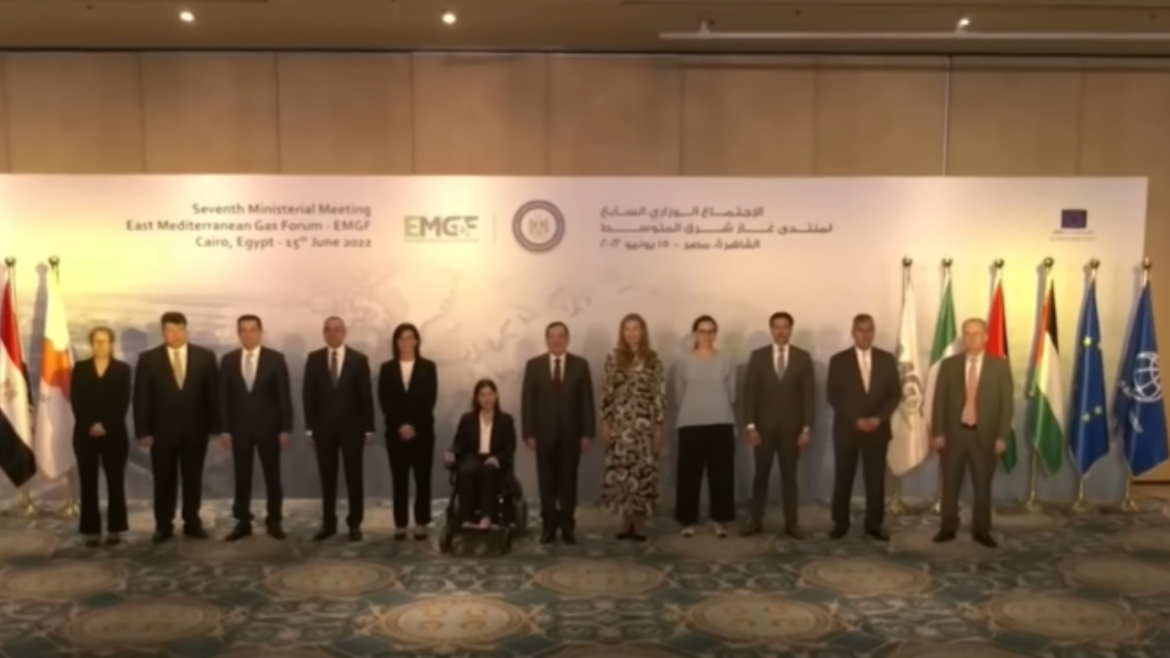 In a blow to Russia, for the first time in history, Israel will be supplying natural gas to the European Union (EU) as part of a landmark agreement signed Wednesday in Cairo. Israel will ship the fuel to Egypt, where it will be prepared for shipping by turning the gas into liquid and then sent on to Europe.

The memorandum of understanding (MOU) is part of the EU’s efforts to reduce its dependence on Russian energy in the wake of Russian President Vladimir Putin’s invasion of Ukraine. In 2021, the EU imported about 40 percent of its gas supply from Russia, but the sanctions the EU has placed on Moscow for its war on Ukraine have sent it in search of new energy partners.

“This is a tremendous moment in which little Israel is becoming a significant player in the global energy market,” Israel Energy Minister Karine Elharrar said.

“The memorandum of understanding will allow Israel to export Israeli natural gas to Europe for the first time, and it is even more impressive when one looks at the string of significant agreements we have signed in the past year, positioning Israel and the Israeli energy and water economy as a key player in the world,” Elharrar said.

This agreement is also another step toward strengthening economic ties between Egypt and Israel.

“This is a statement to those who see in our region only negative forces such as division and conflict,” Elharrar said. “This MOU shows us that we are paving a new path of partnership, solidarity and sustainability.”

Egyptian Petroleum Minister Tarek el-Molla described the deal as “an important milestone” and could lead to future open doors for Israel with the East Mediterranean Gas Forum (which includes Israel, Jordan, Greece, Cyprus, Egypt, the Palestinian Authority, Italy and France).

European Commission chief Ursula von der Leyen, who was in Cairo to sign the deal, said that the EU was looking to diversify its energy sources by importing from “other trustworthy suppliers” such as Israel and Egypt.

“What a special moment,” von der Leyen said. “I very warmly welcome the signing of this historic agreement. This will contribute to our energy security. And we are building infrastructure fit for renewables — the energy of the future.”

“With the beginning of this war and the attempt of Russia to blackmail us through energy, by deliberately cutting off the energy supplies, we decided to cut off and to get rid of the dependency on Russian fossil fuels, and to move away from Russia and diversify to trustworthy suppliers,” von der Leyen added.

The deal is estimated to bring in 1 billion shekels ($290 million) each year for Israel.

How will Russia respond? Israel and Russia have a security agreement over Israel attacking Iranian assets in Syria. Will Russia see this as an act of war? It is a bold move by Israel, which has sought to keep the lines of communication open with Vladimir Putin throughout the Ukraine war.