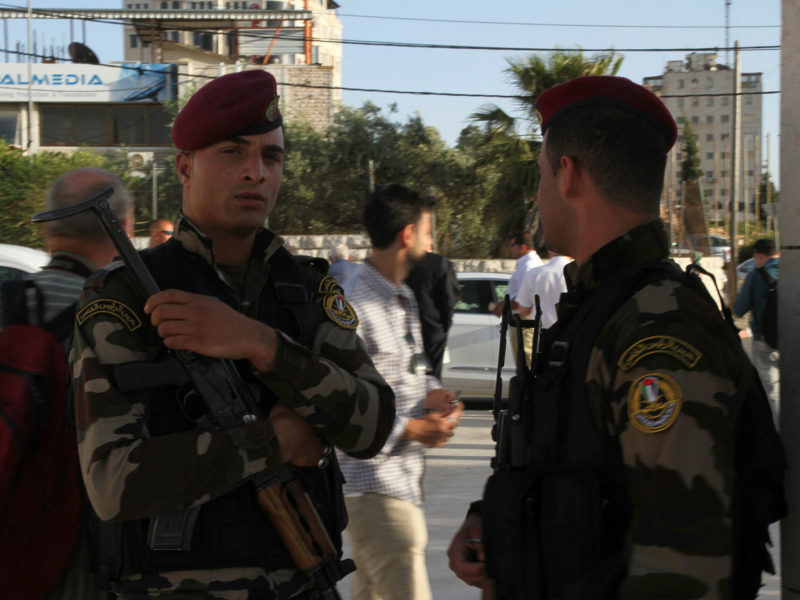 Jordan has transferred 10 armored vehicles to the Palestinian Authority’s (PA) security forces, with Israel’s approval, the first such transfer in years.

The combat vehicles are bulletproof and have already entered use in the Hebron area. Others were stationed in Ramallah and in Shechem (Nablus).

The PA has been requesting the approval of such vehicles for years, but Israel has repeatedly turned down the request, citing fears that they would fall into the hands of terror organizations and be turned against Israeli forces.

However, following the volatile and deteriorating security situation in the PA, Israel has approved the entry of 10 combat trucks.

Former Prime Minister Ehud Olmert authorized the transfer of 25 armored vehicles in 2007 as a gesture towards PA head Mahmoud Abbas ahead of the Annapolis summit, despite vigorous opposition by the IDF and Shin Bet security service which warned that the equipment could reach terror organizations.

In 2016, Israel approved the transfer of several non-armored combat vehicles to the PA’s security services but did not approve the transfer of other military equipment, which is still sitting in Jordan.

For just $100 per month you can bring the gospel to 10,000 homes. Join us as media missionaries! GIVE NOW
VIEW COMMENTS
« Zionist Group Works to Improve Lives of Jerusalem’s Arabs Texas Cheerleaders Sued For Quoting Bible Verses On Banners »