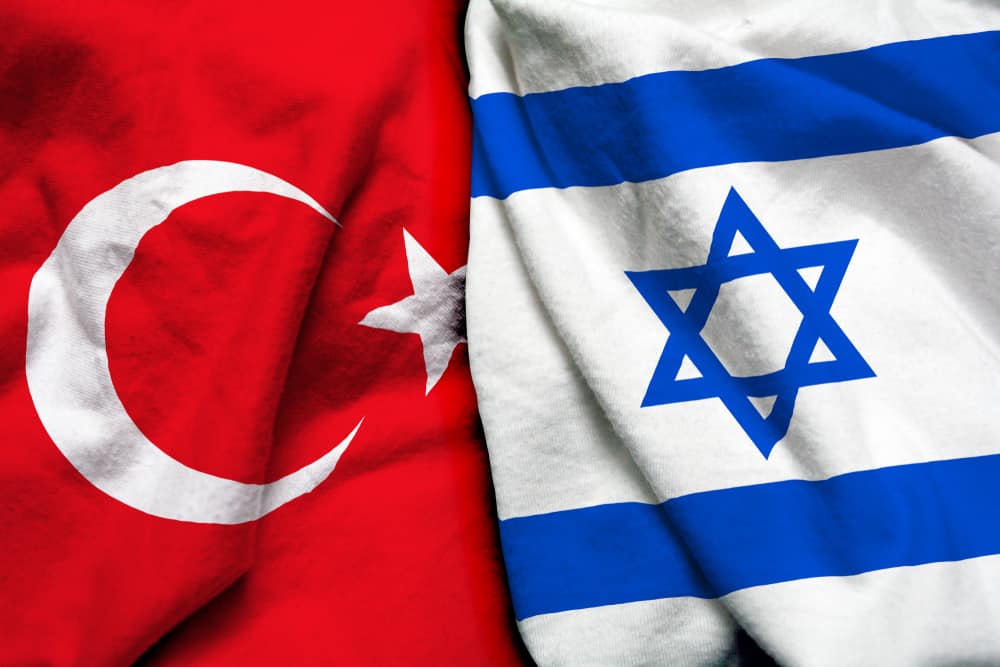 Ankara’s relations with  Israel will continue to ebb and flow as usual, despite vastly expanded powers for President Recep Tayyip Erdoğan’s following his victory in Turkey’s presidential vote on Sunday June 24th.

Dr. Hay Eytan Cohen Yanaroçak, an expert on Turkey at the Moshe Dayan Center for Middle Eastern and African Studies at Tel Aviv University, said that joint economic interests between Israel and Turkey mean that bilateral ties between the countries will continue unabated, despite Erdogan’s absolute majority in first round of voting.

“(Erdogan’s victory means) he doesn’t owe anybody any explanations, he will probably agree to re-exchange senior diplomats in order to bolster diplomatic relations after a recent freeze following riots on the Gaza-Israel border last month in which dozens of Palestinians were killed. Turkey expelled Israeli ambassador Eitan Na’eh on the heels of that incident, upon which Israel responded by expelling Turkish Consul General in Jerusalem Hüsnü Gürcan Türkoğlu.

“Turkey and Israel have a lot of common interests, on many different levels,” said Yanaroçak. “Israel wants to maintain good relations with a strong Muslim country like Turkey, and for Turkey it is very important to maintain access to Jerusalem, for religious tourism.

“The Turks are a very practical people, (and they know that) if they completely cut off relations with Israel, it would hurt Turkey more than Israel,” Yanaroçak said. “Turks know how to maintain bridges between countries if it is in their interest to do so. For example, Turkey does not recognize Greek Cyprus, but if there is a soccer game there, they will travel there and play the match.”

During Erdoğan’s tenure at the summit of Tukey’s government – he served as prime minister from 2002-2014  before being elected president in 2014 – ties with Israel have gone up and down. Erdoğan has frequently clashed with Israeli leaders, notably storming off stage during a joint appearance with then-President Shimon Peres at the World Economic Forum in Davos, Switzerland in 2007 and calling current Prime Minister Binyamin Netanyahu a “terrorist.”

In addition, he recalled Ambassador to Israel Ahmet Oğuz Çelikkol in May, 2010 following the Mavi Marmara incident in which 10 Turkish nationals died after attacking Israeli Navy Seals who had boarded the vessel in order to enforce the naval blockade of Gaza, and full ties were not restored until Israel apologised and agreed to pay damages to the families in 2016.

At the same time, however, economic ties between Israel and Turkey have remained strong. In 2017 bilateral trade totaled $4.3 billion, an increase of 11% from the previous year, not including civil aviation.  Turkish Airlines is the number one foreign airline operating in Israel, with more than a million passengers traveling to and from Israel a year.